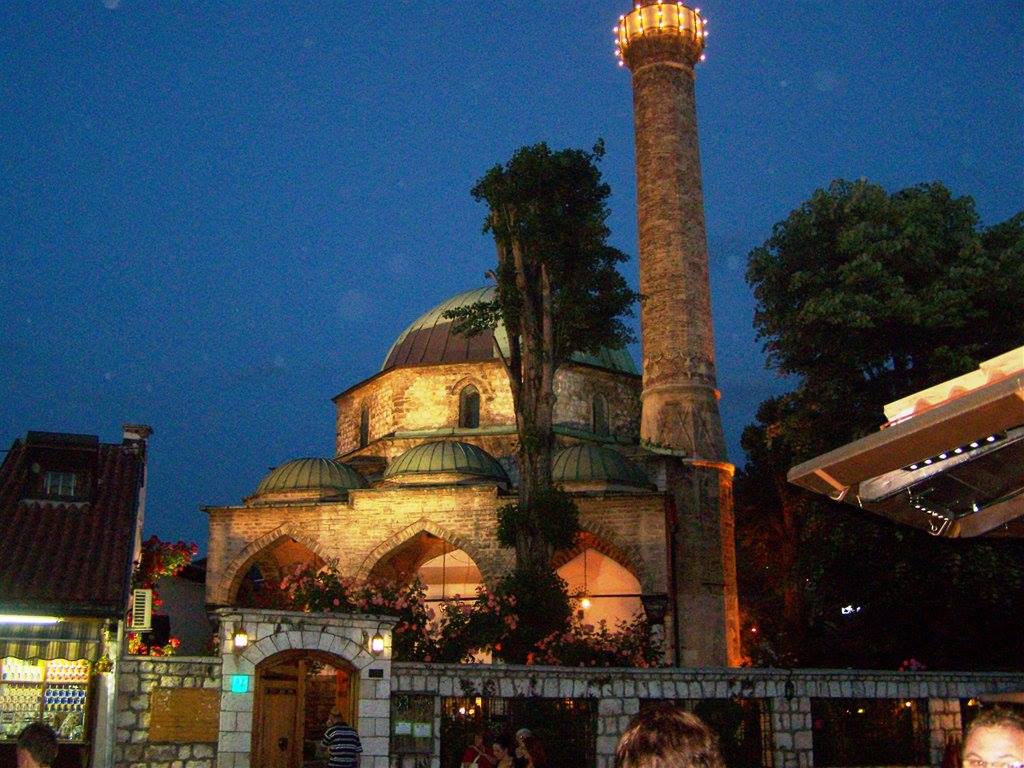 The number of physical attacks decreased, but the Islamophobic rhetoric of Bosnia and Herzegovina (BiH) politicians and media was on the rise during the past year compared to 2020, according to the National Report on Islamophobia in BiH.

In numerous cities, by drawing murals, support was expressed for Ratko Mladic, the former commander of the Main Staff of the Army of the Republika Srpska (VRS), sentenced before the International Criminal Court Mechanism to life imprisonment for the genocide in Srebrenica, the persecution of Bosniaks and Croats, terrorizing citizens of Sarajevo and taking members of UNPROFOR hostage.

Hikmet Karcic, the author of the Report, explains to BIRN BiH that the growth of right-wing ideology and the denial of genocide and other crimes contributed to the growth of Islamophobic rhetoric.

“When I talk about the denial of genocide and other crimes, it refers to BiH, but also to the region, and this can be seen through various texts and media analyses,” says Karcic.

He believes that Islamophobic rhetoric will be further increased due to the deterioration of the situation in Ukraine.

Islamophobia in BiH, as stated in the Report, is also manifested through political statements and media captions, while the anti-Bosnian rhetoric from Croatia and Serbia intensified during the past year.

“In 2021, there were no known cases of hate crimes against Muslims,” ​​it was concluded, Detektor writes.

The Constitutional Court made a Decision: Immovable Property is under the Jurisdiction of BiH and not the RS
Leave a comment Leave a comment