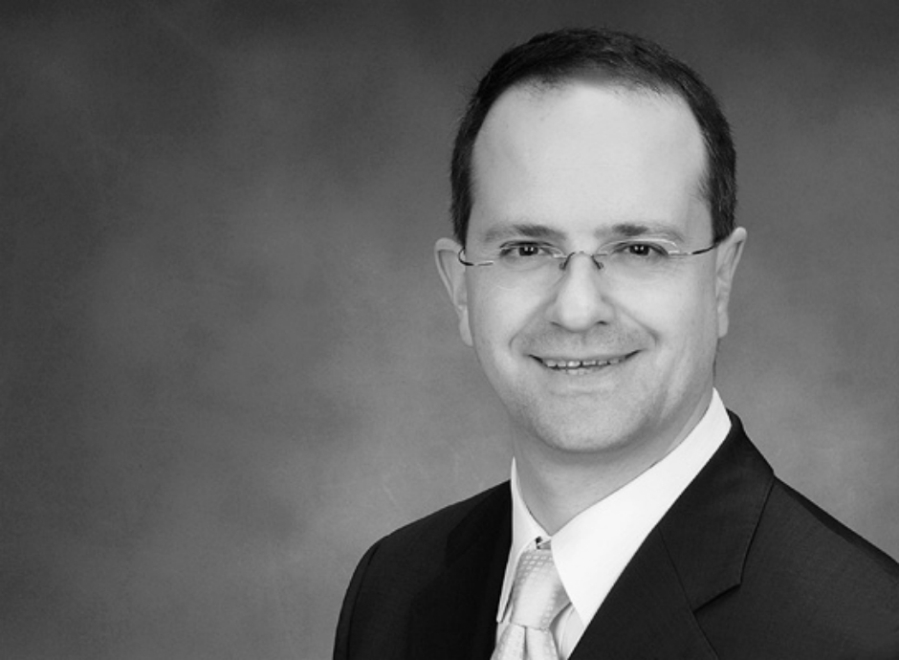 It is high time for the EU to accept the failure of its current Bosnia and Herzegovina initiative and prepare a new strategic approach and policy framework, explains Bodo Weber in his latest policy paper for Democratization Policy Council.

Adopted in late 2014, “Reform Agenda 2015-2018” was the European Union’s newest strategy for Bosnia and Herzegovina. The main driving forces behind its development and promotion, Germany and the United Kingdom, envisaged it as a series of proposals that aimed to establish a stable macroeconomic environment and boost economic growth. However, current evaluation of the reforms process, according to Bodo Weber, shows that a potential for success is all but gone.

Weber, a Senior Associate of the Democratization Policy Council concentrating on the Western Balkans, argues that the responsibility for the failure of the reform should be mostly attributed to the EU officials.

“In the face of resistance from political elites defending their entrenched patronage interests, the EU did not stick to strict conditionality, but resorted to old habits of lowering the bar and negotiating with BiH officials and political leaders behind closed doors”, he states.

According to Weber, it was exactly the approach of strict financial conditionality, in cooperation with international financial institutions, that made the scope of the envisaged reforms substantially more ambitious than any other before. Comprehensive agenda encompassed areas such as labour market, state-owned enterprises, public administration reform and rule of law, and was first and foremost aimed against the foundations of the patronage system that has plagued Bosnia’s economic and social development for decades.

However, reminds Weber, after less than two years the bar was lowered by the EU officials, which proved to be detrimental. In September 2016, as he wrote, the EU lowered the conditions for granting the ultimate reward in EU integration – the forwarding of BiH’s membership application to the Commission for the preparation of an Opinion – from full implementation of the Reform Agenda to ‘meaningful progress’ – a synonym for soft conditionality in EU terminology.

“It is shameful that the bluntest public messaging on conditionality in 2016-17 came from the representative of the IMF (by design, the least political of all international players in BiH)”, Weber continues.

“It was in fact the EU institutions’ weak approach to conditionality that, from the outset, contradicted the IFIs’ tough approach. The EU soft approach undermined the IFIs’ tough stance, and led to a paradoxical scenario in which the EU managed to persuade the IMF to give up on its strict conditionality. This was the ultimate defeat of the EU BiH initiative.”

Throughout the paper, Weber illustrates his point with the number of examples. One of them is the case of BH Telecom. This state-owned enterprise was on the path for restructuring and privatization due to its role as a part of the patronage system. Even though all international financial institutions, as well as Prime Minister Novalić, were in favour, the process failed after the intervention of the EU Delegation to BiH, which succumbed to the strong pressure of the party HDZ BiH.

It was also the case of the excise tax law that Weber’s paper found particularly problematic. The law was adopted in December 2017 after a dramatic marathon session that lasted till early in the morning. Nevertheless, “EU officials in Sarajevo and Brussels praised the decision, completely ignoring the gross violation of the law that had enabled this ‘great breakthrough’.” The case indicates a larger problem of undermining the importance of the rule of law in the country that is desperately in need of it.

Finally, the case of Questionnaire that was delivered to the authorities of BiH by Commissioner Hahn in December 2016, according to Weber, sends the strongest message about the inefficiency of the reform process.

He reminds that the aim of the Questionnaire was to serve as the main basis for the Commission to prepare an “Opinion” upon whether BiH has the necessary capacities to meet the Copenhagen criteria for EU membership. Indicative date for the completion of the task was May 2017. However, mainly due to political disagreements between state’s two entities, the answering took unprecedented 14 months and was only completed in February 2018, during the visit of the EC President Juncker. Despite everything, this process was lauded as a positive endeavour by the officials.

In the light of October 2018 general elections, it is very unlikely that any substantial improvement in the final months of Agenda implementation should be expected.

Weber thus concludes the paper with the recommendations for a genuine BiH policy strategy in the upcoming years.

“Given the fact that BiH’s application for membership remains non-credible, and that the country with its current institutional framework cannot become a member of the EU, a much deeper, and longer-term approach is required”, he states.

This new approach “needs to be understood by the EU as genuinely political, rather than technocratic, and implemented, and communicated, accordingly. In order to set such a strategic policy framework, the EU, specifically the most committed, pro-enlargement member states, in cooperation with EU institutions involved in enlargement, and supported by non-EU states committed to BH.”

According to Weber, one of the more important steps for the EU is openly confronting Croatia in its attempts to sabotage future constitutional reform in BiH by basing it on the political elites’ ideologized perception of BiH politics and society.

Strict conditionality approach must not be abandoned, concludes Weber. The EU “should propose to make candidate status conditional on the implementation of a selection of outstanding Reform Agenda measures crucial to put an end to the country’s patronage system”. According to him, this is the only way to guarantee unambiguous progress in Bosnia’s path towards eventual EU integration.