At the Kamenicko Brdo site, in the area called Jezera, Bratunac Municipality, an expert exhumation team under the leadership of the Prosecutor’s Office of BiH today carried out the exhumation of the remains of at least two people.

The team found incomplete mortal remains on the surface of the terrain, and according to information from the Institute for Missing Persons of BiH, it is assumed that the victims of the genocide committed in July 1995 in the area of Srebrenica. After exhumation, the remains were transferred to the Tuzla Commemorative Center for the purpose of court-medical and criminal-technical processing and bone grafting for DNA analysis to determine the identity of the victims.

Not far from this locality, in the Bukve area, also on the very surface of the terrain, remains of at least one person were found.

The Prosecution of Bosnia and Herzegovina immediately sent a request for exhumation. 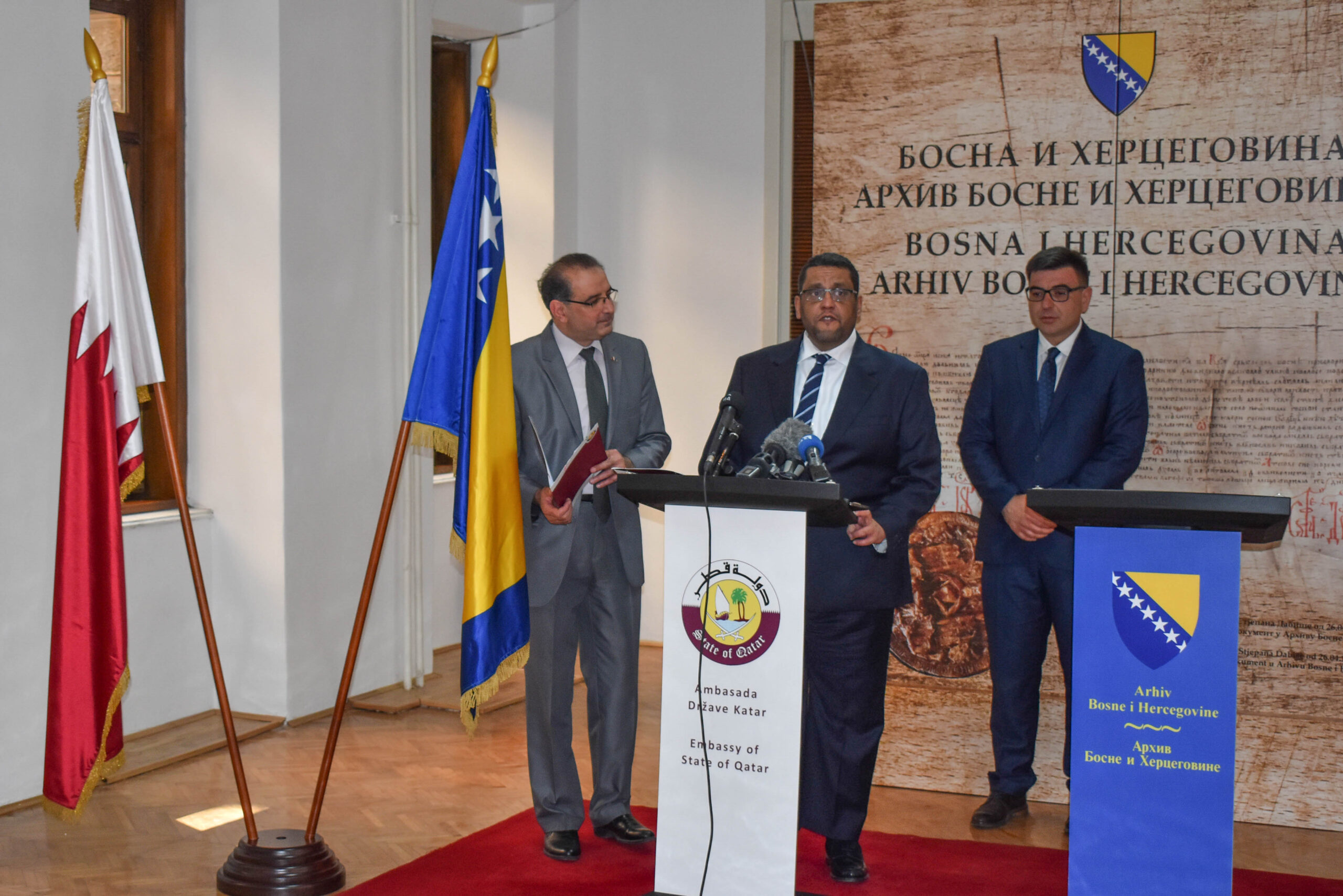 Embassy of Qatar allocates some 130,000 BAM for BiH’s Archive Reconstruction
Next Article Amel Tuka qualified for the World Championship!
Leave a comment Leave a comment