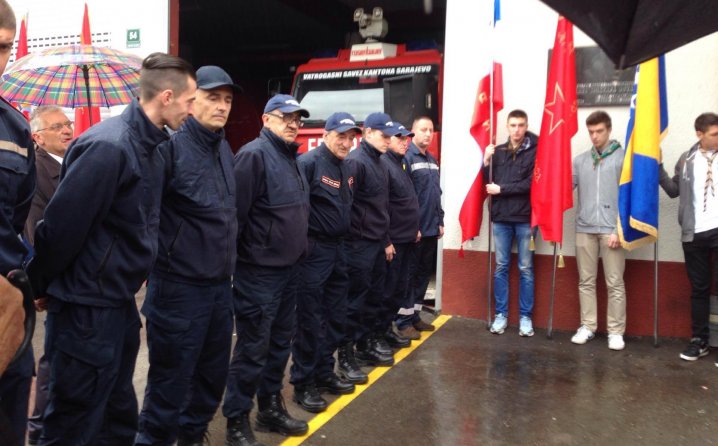 The liberation of Sarajevo from fascism, as well as the 25th anniversary of the longest siege of a city in the history after World War II was marked yesterday with laying flowers and other occasions.

On this day in 1945, the first combat unit of the 16th Muslim Brigade of the National Liberation Impact Brigade entered Sarajevo over Vratnik and with the help of other brigades, they liberated the city from German occupation and its collaborator, the Independent State of Croatia.

Chairman of the City Council of Sarajevo Igor Gavric said that they gathered in Vratnik to mark this fateful day for the city of Sarajevo.

According to him, Sarajevo said ‘no’ to fascism and “no” to Nazism on that day.

“We are coming here to mark this for more than 70 years. I hope that we will mark this date for another 100 years, in spite of all of those who want divided Sarajevo and who want an idea of fascism and Nazism in this city. It is impossible,” said Gavric.

President of the Association of Anti-fascists and Veterans of the National Liberation War Stari Grad Mirsad Hajdar said that they gathered to celebrate the 72nd anniversary of the liberation of Sarajevo.

“On the 5th of April, at 5 PM, the last of the first units of the 16th Muslim Brigade went through these gates and liberated Sarajevo on the 6th of April. This is a really big thing for us. We see that fascism has not died yet, it still exists. We antifascists are fighting to shut out fascism as much as we possibly can,” said Hajdar. 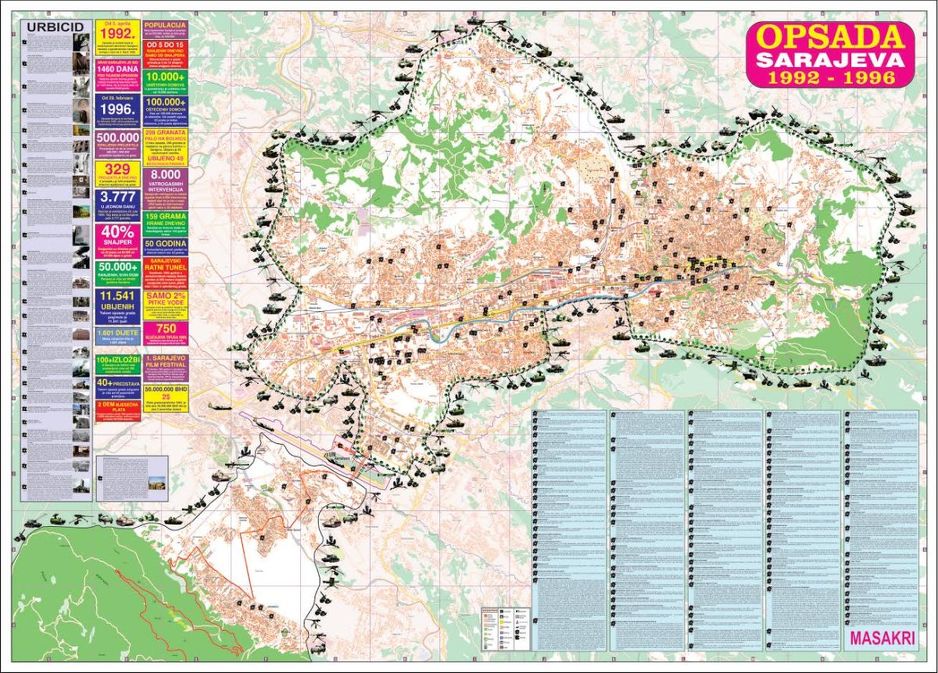 Author of the Map of Besieged Sarajevo Fikret Logic: There is more and more People who do not know Their History
Next Article 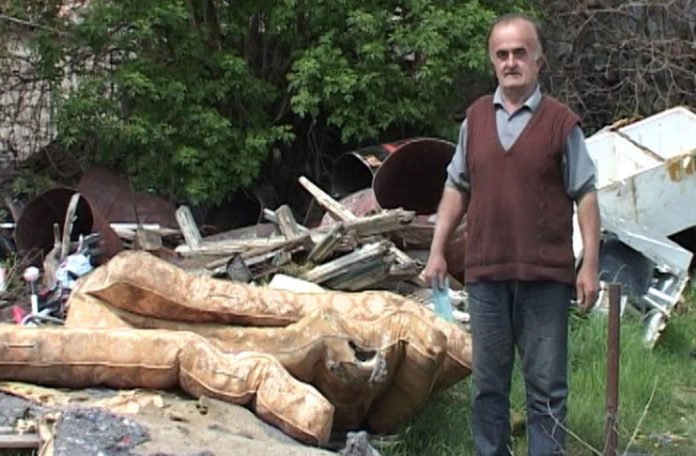