Henryk Hoser, Archbishop whom Pope Francis has named as the Apostolic Visitator to Medjugorje, announced the construction of a shrine in this town located in Herzegovina.

“An important argument in favor of Medjugorje is the statistics of Medjugorje itself. We see the number of pilgrims increasing, and not only that pilgrims come from all over the world, but, after their return home, they do everything to keep on living in the spirit they have discovered here in Medjugorje. It seems to me that there are more people in the world who know where Medjugorje is located than for the capital of BiH, “Archbishop Hoser said in an interview for Vecernji.hr.

Speaking on the expansion of the shrine, he said that a group of architects is already preparing the project.

“The plan is to extend the space for liturgical celebrations, which will meet all the climatic conditions, it will be cold during summer, and warm in the winter. The open square, the outer altar space, do not protect the people who participate in the liturgical celebrations. We still think to build a chapel, “Hoser said. 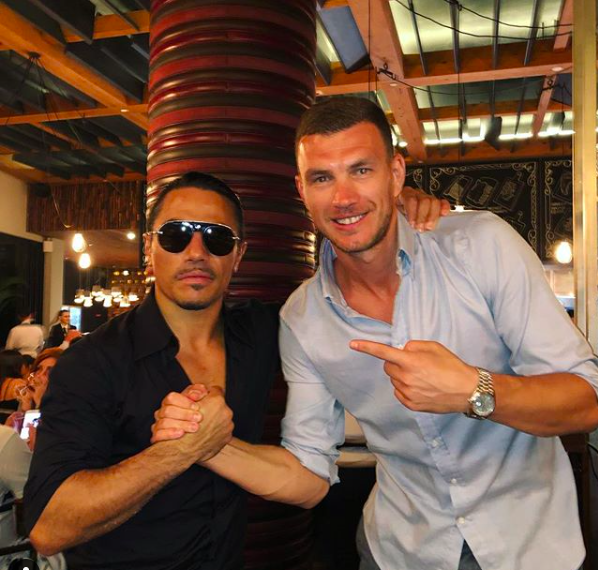