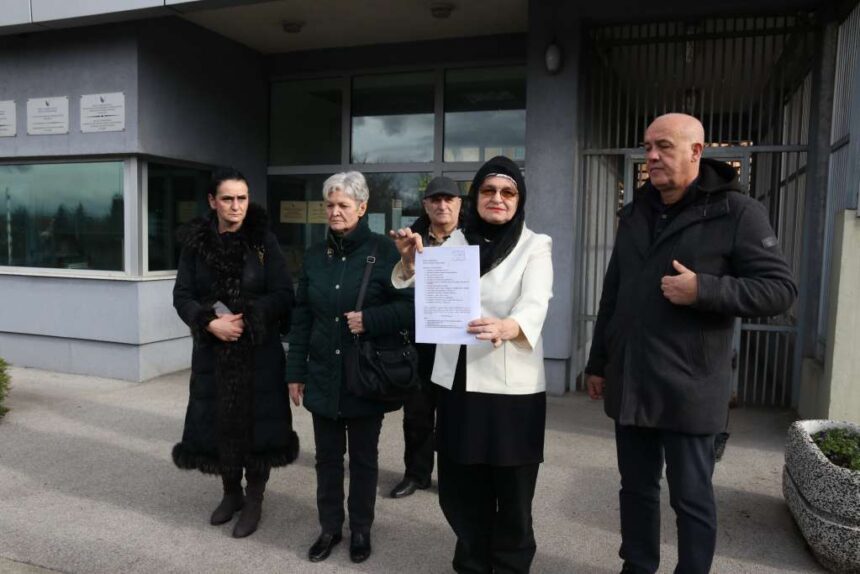 Representatives of the associations of veterans and civil society, with the help of legal experts in criminal law, submitted a criminal complaint to the Prosecutor’s Office of Bosnia and Herzegovina for disobeying, violating and undermining the constitutional-legal order and decisions of the Constitutional Court of Bosnia and Herzegovina (CC BiH) and because of, as they pointed out, the illegal organization of a provocative militaristic parade.

They point out that celebrating the unconstitutional day of the entity Republika Srpska represents the celebration of convicted war criminals and their crimes, and that it is especially inadmissible to glorify the war crime of genocide, which undoubtedly represents a violation of the provisions of the Criminal Code of Bosnia and Herzegovina.

President of the Green Berets, Muhamed Švrakić, said that they are filing a criminal complaint for harassing citizens and creating insecurity, spreading hatred and intolerance, but also for disobeying the judgments of the Constitutional Court of Bosnia and Herzegovina regarding the commemoration of January 9 – the day when the ideology of genocide and killing was born.

After the Prosecutor’s Office of Bosnia and Herzegovina, the representatives of the associations handed over a copy of the criminal report to the Government of the Sarajevo Canton and the High Representative Christian Schmidt, Fena reports. 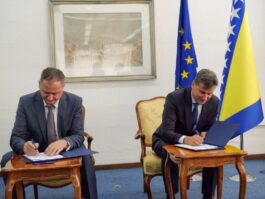