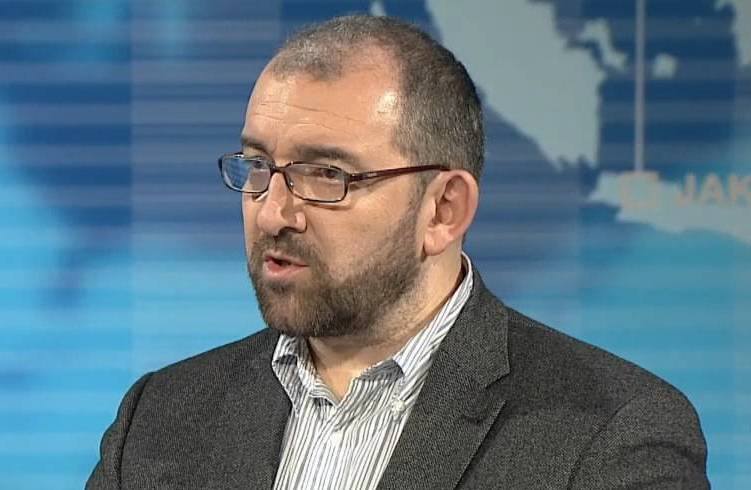 Although the conditions of the IMF for a loan are much more rigorous than the entire reform agenda, authorities in our country managed to fulfill them. Director of the analytical organization SOS, Srecko Latal, emphasized that this only shows that the reform agenda is not in the interest of the domestic structures.

Latal said that the example of the IMF is not the only example of an agreement that functioned in BiH and that our politicians already knew to quickly adopt certain laws.

As for the IMF, he recalled that in this case millions were in the game and that compared to that, the reform agenda is not in the interest of the ruling structures.

“They do not have any interest to do it. They have their own system. It is on us as citizens to make the effort to change the system. The essential problem in BiH is that parties are ruling here and that people are trying to adjust to the system, and not to change it,” said Latal.

Among other things, Latal said that the collapse of the civil option in BiH happened after the Social Democratic Party (SDP) and the Democratic Front (DF) entered into coalition with the national parties.

Analyst Zekerijah Smajic said that, regardless of what kind of voices are coming from the ruling politocracy, they have their intention that will not change, because the Dayton Peace Agreement established the ethnic nationalism, which is the source of the fear from the other and different.

“Regardless of that we do not have public broadcasters in the sense like everywhere in the world and which serve as a corrective, the media, in the number they are present in BiH, could make a change of mindset if they would be synchronized in the message,” said Smajic.

He said that messages and writings of media in BiH are directly coming from BH politicians, but it has no effect. He added that nothing will change in this country until there is radical change in mindset of abstaining mass in BiH, who is not coming to elections.

“Until that happens, they will rule. Their electoral engineering and infrastructure are so deeply incorporated that absolutely no one can beat them,” stated Smajic. 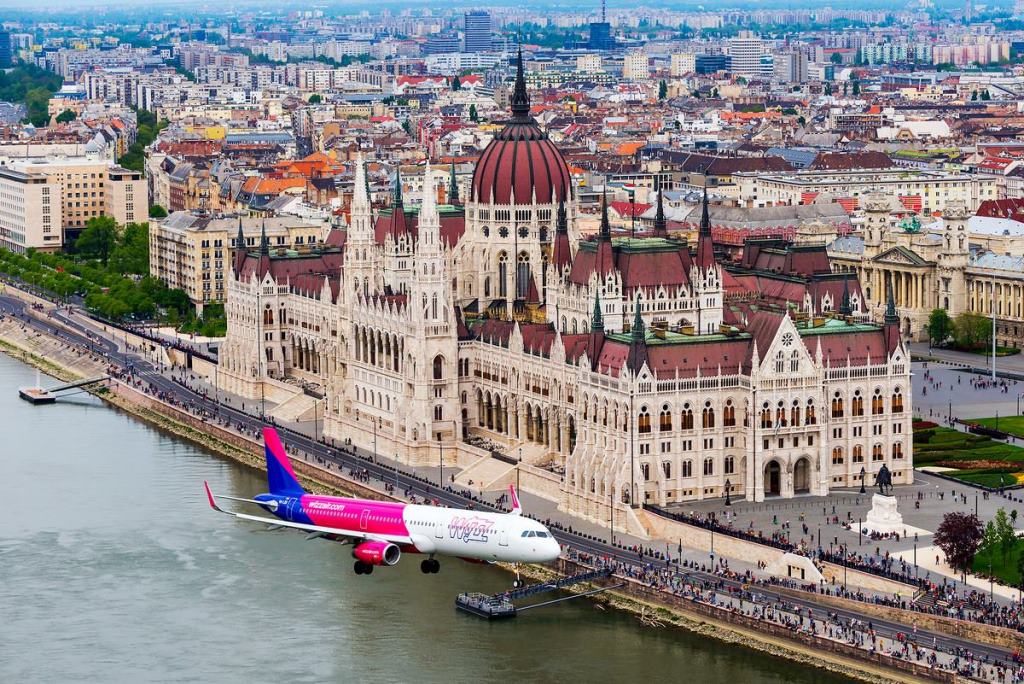