At the end of the last year, the indebtedness of every citizen of the entity Republika Srpska (the RS) was 2,350 BAM.

The indebtedness of citizens of that entity in BiH was increased in comparison to the previous year since the indebtedness of every citizen of the RS amounted to a total amount of 2,309 BAM in the year of 2015.

The sector of microcredit organizations in the RS placed the amount of 230.3 million BAM or 197 BAM per citizen.

That amount was also increased in comparison to the year of 2015 when the indebtedness amounted to 183 BAM per citizen in 2015.

The banking sector of the RS had eight banks with the majority of private capital last year, with the dominance of foreign private capital in six banks, while the two banks are privately owned by domestic shareholders. 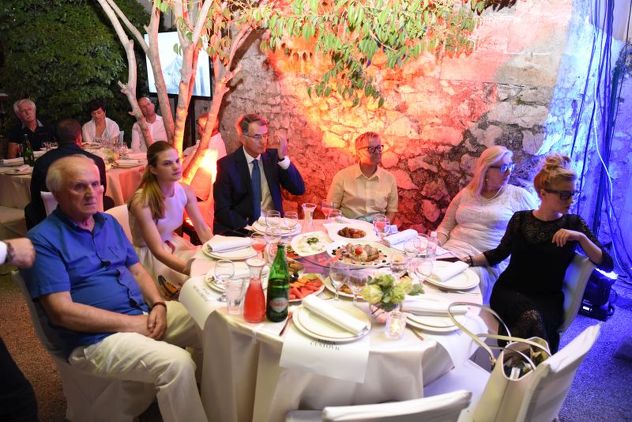