In the year of 2000, the average salary in BiH amounted to 372 BAM. However, 16 years later, the data of the Agency for Statistics indicate that the average sa
lary in our country increased to 838 BAM.

Statistically impressive data, but to ordinary citizens of BiH is much more important whether they felt the improvement in their everyday life.

“Of course, we have much better statistics now, but the average salary of 838 BAM is not what a large number of ordinary citizens enjoy. The calculation of the average salary is largely referring to those employed in state administration, who have a solid and guaranteed salary. In the real sector, the average salary ranges from 400 to 600 BAM, depending on the branch,” explains Gordana Bulic, President of the Association of Citizens Club of Consumers of Tuzla Canton.

An important factor for understanding the lives of ordinary citizens is the issue of consumer basket. Although the calculation of the basket is about 1,800 BAM per family of four is questionable due to the fact that there is no established methodology for these figures, Bulic noted that regardless of that, in BiH is present a silent price inflation on consumer goods.

“Inflation in BiH is not high, it is very low, but the prices of consumer goods are in constant growth at the level of 3-4 % per year. Salaries in the real sector did not reach it, and that partly reversed the possible positive effects of higher earnings. Moreover, there is the trend of young people leaving from BiH, as well as adults. If you have 35 to 40 years, and you work for a minimum salary, of course, you will try to work abroad. Young people are seeking for employment in the civil service, and their parents encourage them because salaries there are secured as well as a number of other benefits,” said Bulic.

Although from consumer associations emphasize that ordinary citizens have not felt the benefits of the increase in average salaries, the data indicate that BH economy recorded a significant progress.

The Agency for Statistics published data showing the volume of imports and exports in the period from 2003 to 2015, and the rate of coverage of imports by exports. The fact is that BH economy has made progress, and from the former coverage rate of 29 % managed to get to a respectable rate of 56.7 %. 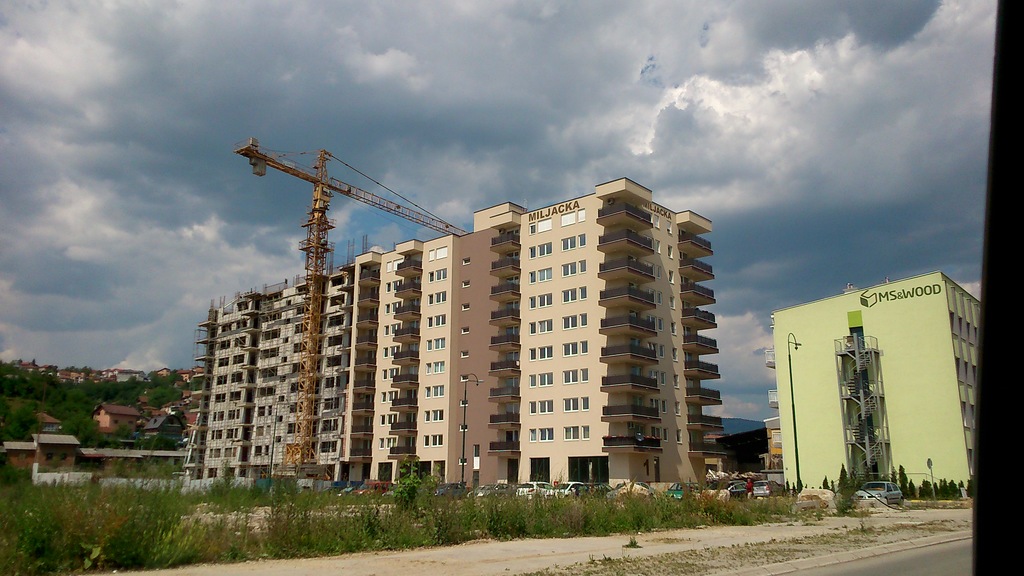 In what will the Municipality Novi Grad invest 17.5 million BAM?
Next Article Exhibition ‘War Monuments in BiH’ opened
Leave a comment Leave a comment