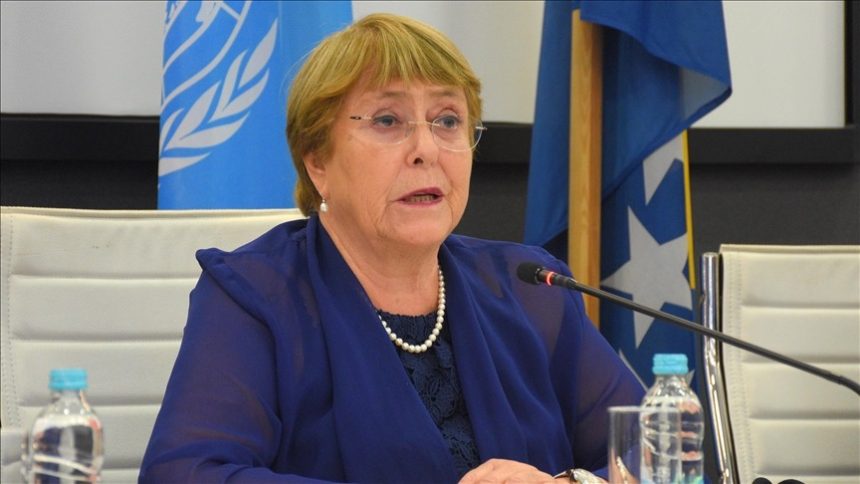 ”Bosnia and Herzegovina (BiH) has great potential, and everyone must live safely and the rights of all citizens must be respected everywhere,” said the United Nations (UN) High Commissioner for Human Rights Michelle Bachelet in Sarajevo, who is on a multi-day official visit to BiH.

”This visit was an extraordinary opportunity to discuss a range of human rights issues and challenges that people in BiH, institutions, civil society, and everyone else have been facing for almost three decades,” she added.

She stated that the scars from the 1992-1995 war are still present, and the memories are still alive. However, as she said, she is convinced that there is a will and determination among many to build a society for all citizens in BiH, who will live in peace, whose rights will be respected, and who will live with dignity.

The Commissioner reminded that she had met with the Chairman of the Presidency of BiH, Sefik Dzaferovic, members of Parliament, representatives of the Constitutional Court, the High Judicial and Prosecutorial Council (HJPC), the international community, families of war victims, and discussed peacebuilding, reconciliation, transitional justice, the fight against corruption, the rights of women, minority communities, migrants, and internally displaced persons…

”With the people I met, many said that there was still discrimination on several grounds, primarily on the basis of ethnicity, gender, and sexual orientation. Here we are talking about original rights, but also economic, social, and cultural rights. There is segregation in teaching, schools, and marginalization that many people face on various grounds. This is faced by the citizens of the Romani community, returnees, and it is important that discrimination is prohibited in BiH and that all institutions in BiH do so, in order to effectively eliminate discrimination,” Bachelet said.

She also recalled a visit to the Potocari Memorial Center in Srebrenica, where the 1995 genocide was committed and where she met with the families of the victims. She pointed out the need for all those responsible to be held accountable for the crimes committed.

The Commissioner also spoke about the necessity of fighting hate speech and sanctioning those who do so. She pointed out that many young people are leaving BiH, and it is not just about the lack of jobs.

”BiH has so much to offer. I hope that the leaders will be united and that they will work in the interest and benefit of all,” Bachelet concluded.

Acimovic: The EU is not unfair towards BiH, Ukraine adopts Laws even during the War
Next Article 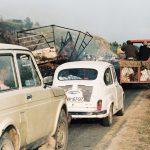