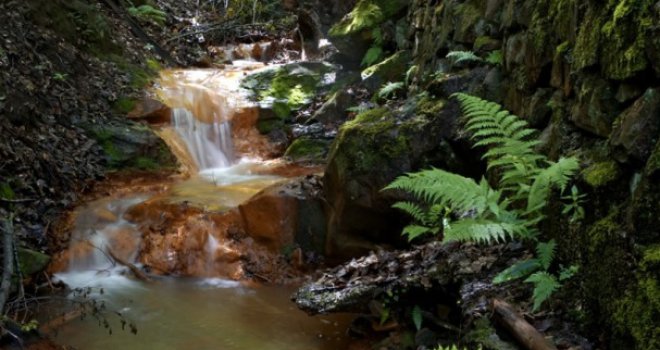 The healing waters of Banja Guber will again be recommended to patients for the treatment of anemia and several other diseases, confirmed the Committee of Health of the Srebrenica Municipality.

After the termination of operations of Banja Guber and 15-year-long break in the use of healing waters, starting from March 19 doctors Almir Pašagić and Radomir Pavlović will prescribe the therapy with waters of Guber to patients in the Health Center in Srebrenica, after completed examinations and laboratory tests.

With the support of the municipality and the Tourist Board Srebrenica, doctors who will prescribe therapies for improvement of blood count and monitor the treatment with Guber waters will work in the Health Center on Saturdays.

Srebrenica expects that the treatment with Guber waters will attract patients from everywhere and increase the number of visits to this area. In addition, it is expected to contribute to the revival of health tourism after which this area was once recognizable.

Doctor Almir Pašagić says that this water is suitable for treating anemia, multiple sclerosis and several other diseases if used adequately with doctor’s recommendation and supervision, which was also scientifically proven. On the other hand, it can also be very harmful if used self-initiatively.

Guber water was used as a medicine more than a century ago and there are written records which confirm that more than a million bottles of this water were exported to the US market in the beginning of the last century. 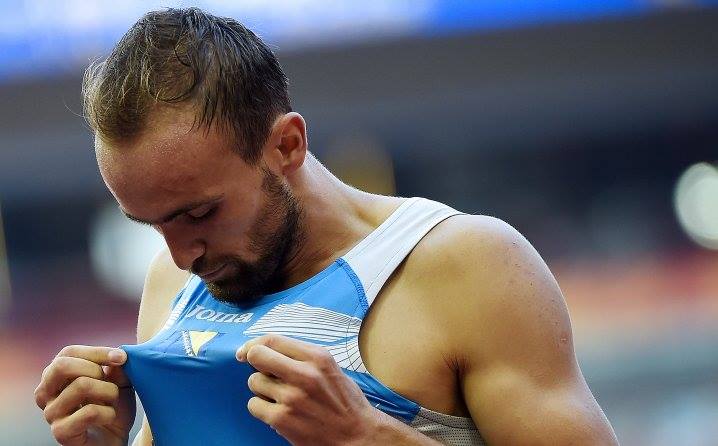 Amel Tuka Winner of the another Prestigious Award
Next Article 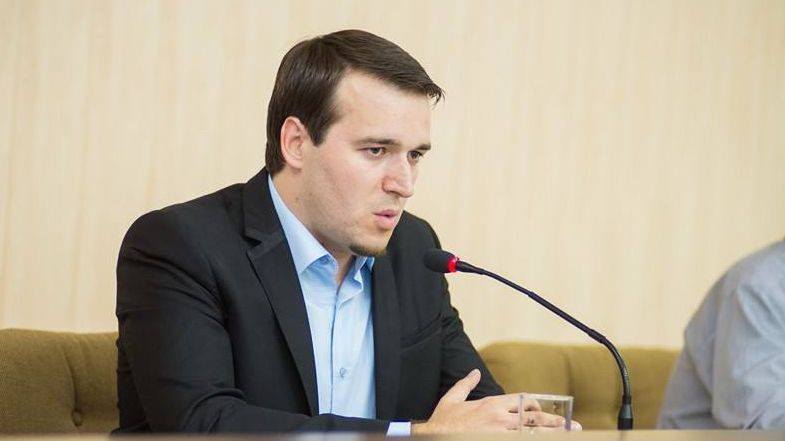