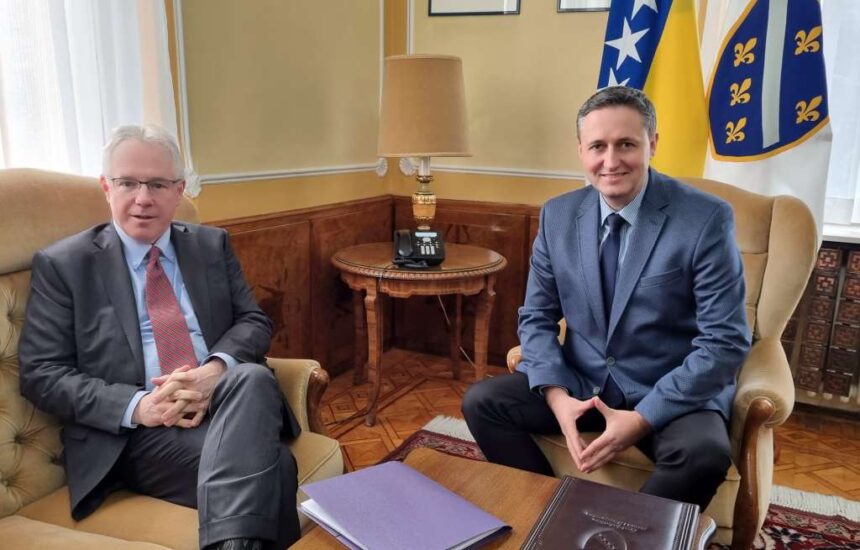 Bećirović thanked for the support that the United States of America provides for the preservation of stability, sovereignty and territorial integrity of Bosnia and Herzegovina, and for the reforms that our country needs to implement on its way to Euro-Atlantic integration. He reiterated his firm determination for our country’s path toward full membership in the NATO alliance, which is established by the Law on the Defense of Bosnia and Herzegovina.

Regarding the political situation in Bosnia and Herzegovina, Bećirović and Murphy expressed the expectation that the authorities in Bosnia and Herzegovina at all levels, especially at the state level, will be quickly constituted and start implementing the necessary reforms, working for the benefit of all citizens and peoples of our country, announced the BiH Presidency.

The Vatican could soon declare Medjugorje a Holy Place
Next Article