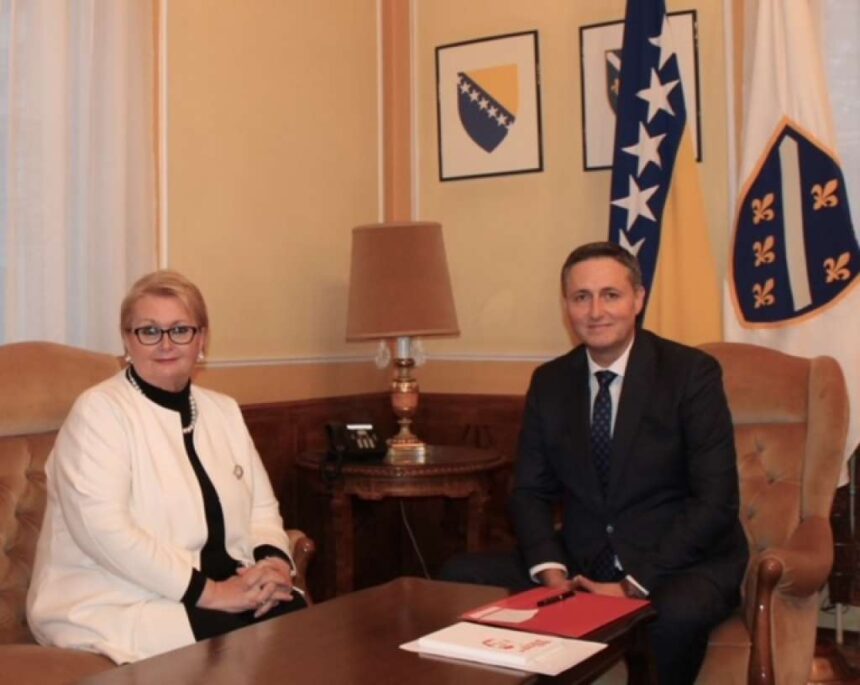 During the meeting, the BiH Presidency member Bećirović emphasized the need for even more persistent and dedicated work on the two strategic foreign policy goals of Bosnia and Herzegovina, namely full membership in the EU and NATO.

“The competent state authorities adopted those decisions and they must be respected. I believe that it is necessary to work quickly on the recommendations of the European Commission in order for our country to receive candidate status for EU membership in December of this year. We also need increased cooperation with the member states of the EU and NATO, as well as for Bosnia and Herzegovina to continue developing good relations and comprehensive ties with numerous friendly countries,” said the BiH Presidency member, Denis Bećirović. 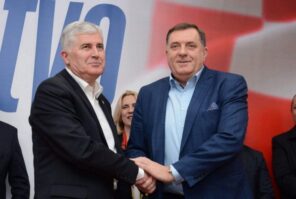 How did Dodik and Covic overnight become useful to the International Community?
Next Article 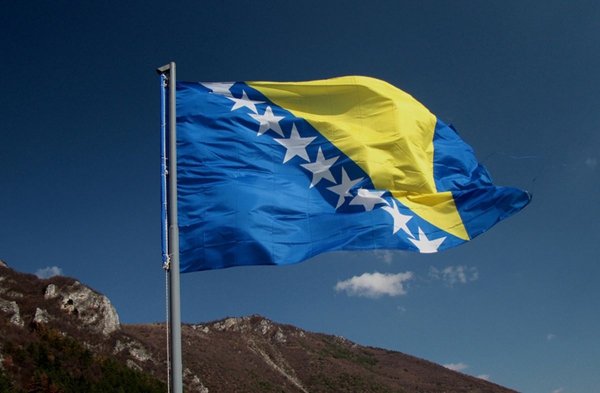