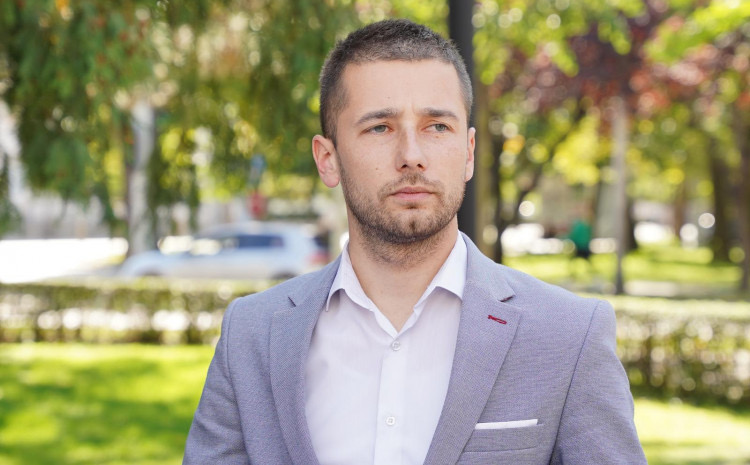 Ivan Begic, who was declared the vice-president of the Republika Srpska (RS) from the rank of Croatian people yesterday, and then it was announced that there was a mistake, last night called on all members of the Central Election Commission (CEC) of Bosnia and Herzegovina (BiH) to resign.

”Even this morning, when the results were entered, my observers said that I was leading convincingly. This was also confirmed by the Main Control of the Counting Center, so that the demented fool Suad Arnautovic, president of the CEC, would say that they made a mistake after all. We are talking about the election process, and the leadership of the RS, not about taking a dog for a walk. Citizens of BiH are not dogs that the CEC takes for a walk, but the citizens of BiH are – citizens of BiH,” said Begic last night in Banja Luka.

He then called on the CEC members to resign immediately.

Moreover, Begic also announced criminal charges against all CEC members because, he says, they violated the election law at least twice.

”The first step is a criminal complaint to the BiH Prosecutor’s Office for malpractice against all members of the CEC. They also had to announce all election results on election day at 00:00. After that, they did not regularly publish the results for the level of president of the RS, and on October 10th they stopped,” he stated.

At yesterday’s session of the CEC of BiH, the results of the elections for the president and vice-presidents of the RS were confirmed, during which there was confusion, considering that Ivan Begic was wrongly declared the vice-president from therank of the Croatian people.

According to the CEC’s first results, before the recount, Davor Pranjic had the most votes, but the difference compared to the second-placed Ivan Begic was small, so there was a possibility that the result could be overturned.

At yesterday’s session of the CEC, it was said so. After a short confusion and discussion about who is the vice president from among the Croatian people, it was determined that it is Ivan Begic.

After the end of the session, the President of CEC, Suad Arnautovic, addressed the journalists present and said that there was confusion due to the interruption when it comes to the Vice President from the rank of the Croatian people. and as it wasunofficially learned, Davor Pranjic, who was supported by the Croatian parties gathered around the HDZ, still got the most votes, Klix.ba reports. 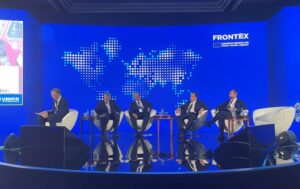