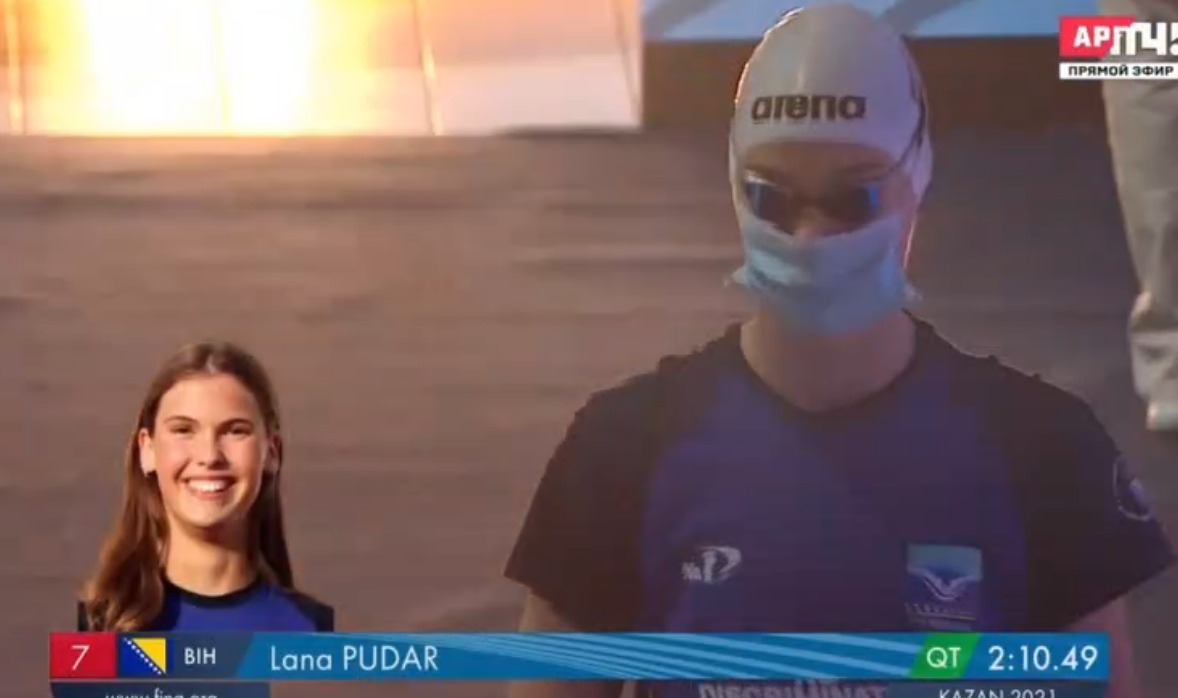 The World Cup is being held in Kazan, Russia, and Lana finished the final race with a time of 2: 08.21, which is a new national record in this discipline.

The previous record was held by Amina Kajtaz with a time of 2: 09.73. By the way, the first place in the 200 meter dolphin discipline was won by Zsuzsanna Jakabos from Hungary, the second was Anastasiia Markova from Russia, and the third was Maria Ugolkova from Switzerland.

Let us also mention that Lana was the youngest participant in the final race in Kazan. 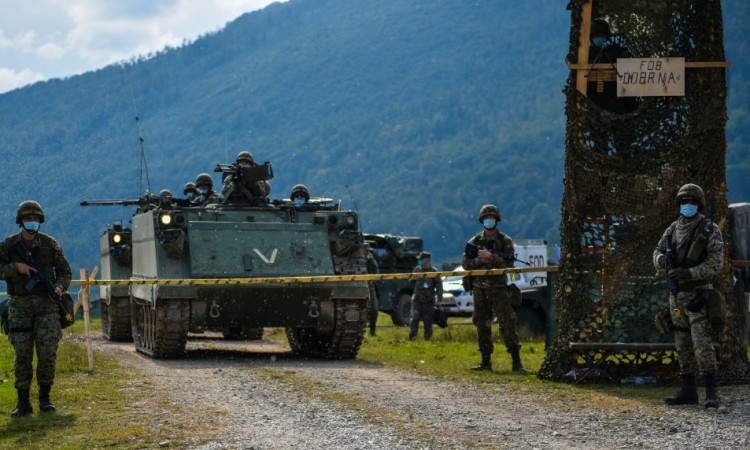 Is the Formation of Paramilitary Organizations possible in BiH and will the Americans be ready to respond?
Next Article 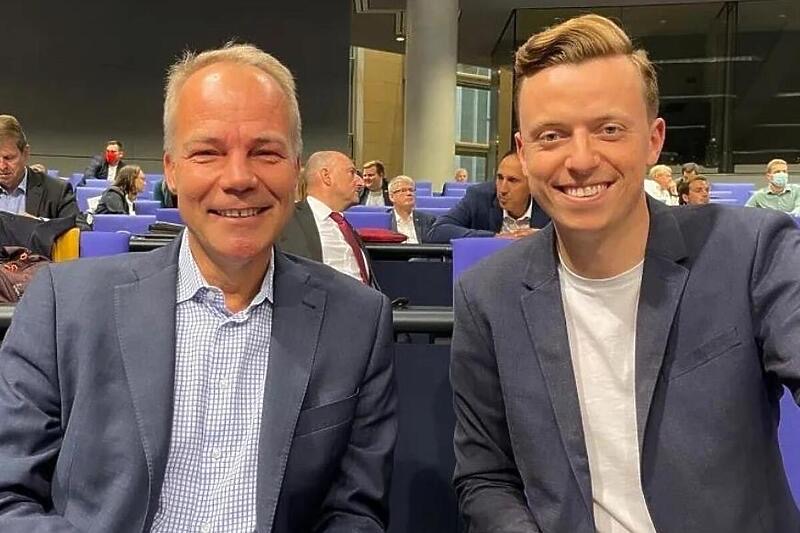