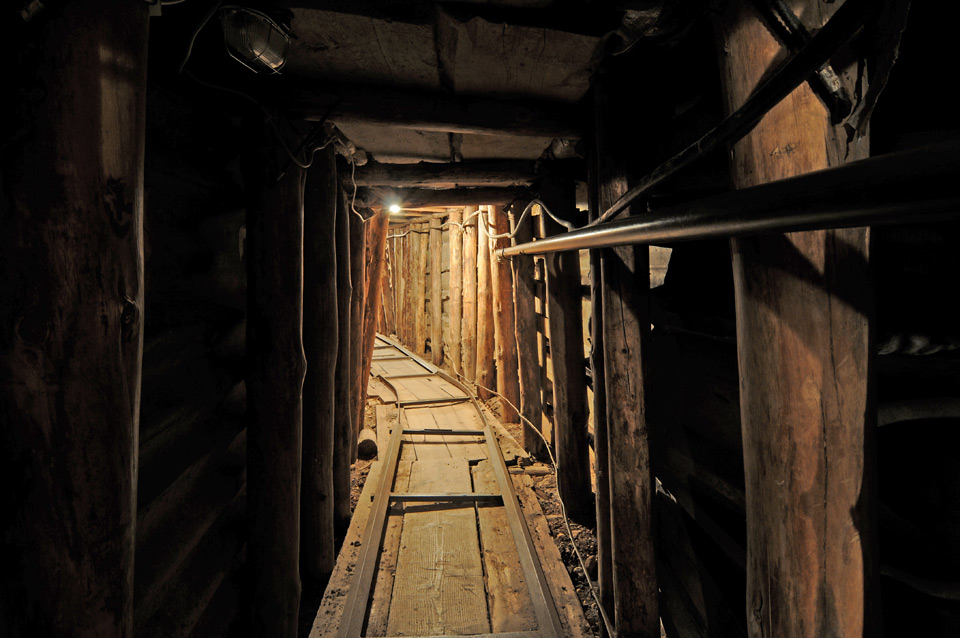 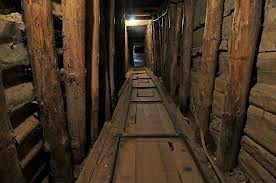 As part of the Day of Sarajevo Canton, the Memorial Fund of the 4th of May will organize two free promotional drives for the visitors of the monumental complex “Tunnel D-B”, and on that day, entrance for the visitors will be free of charge.

The monumental complex will be open from 10 a.m. to 5 p.m. and two promotional drives will be organized at 10 a.m. and 2 p.m., as announced from the Cantonal Fund of the Memorial.

The departure station will be at the City Hall (Old Town), and it was announced that the Prime Minister of the Sarajevo Canton, Elmedin Konaković, and ministers and representatives of the Government and the Parliament Assembly of Sarajevo Canton are supposed to attend the promotional drive. 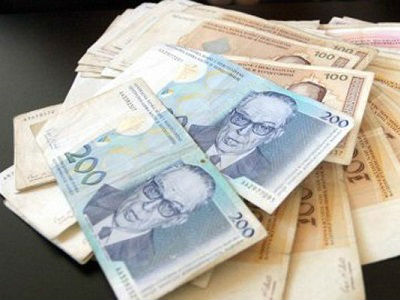 Regardless of the Collapse of Euro, Deposits of BH Citizens are secured
Next Article 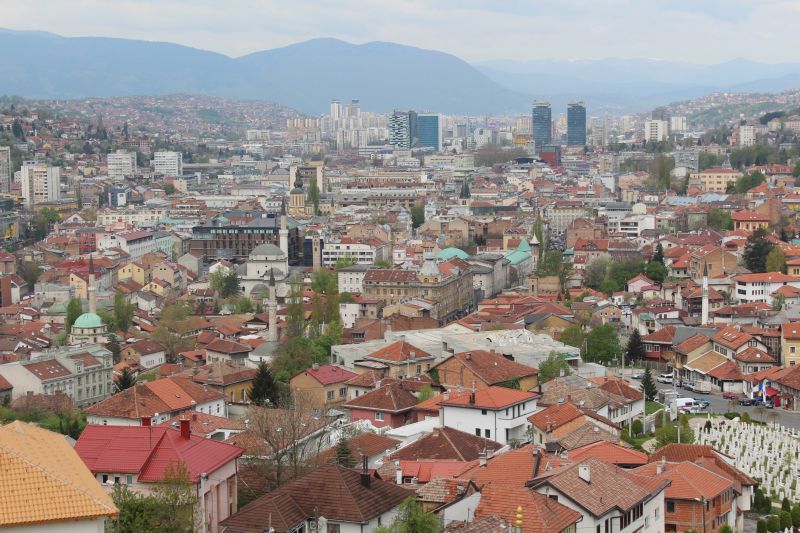