The Appellate Panel of the Court of Bosnia and Herzegovina confirmed the first-instance verdict in which former BiH Security Minister Dragan Mektić, as well as Igor Golijanin, Samir Agić and Edin Garaplija were acquitted of abuse of position in a project financed by the European Union.

In a first-instance verdict dated March 17, the Court of Bosnia and Herzegovina acquitted Mektic and others of abuse charges during the implementation of the cross-border cooperation project in the field of firefighting, worth around 198,000 euros, which was financed by the European Union from 2015 to 2017.

The court then concluded that the Prosecution did not prove any of the nine counts of the indictment, which accuses them of having used their official position to obtain illegal material benefits for themselves and others.

Golijanin was accused as the head of Mektic’s cabinet, Agić as an assistant minister, and Garaplija as the responsible person and owner of the Institute for Fire and Explosion Protection “INZA” from Sarajevo.

At the appeal session on August 23, the Prosecutor’s Office requested the annulment of the verdict and proposed to introduce, as new evidence, the final report on the verification of expenditures made by an external auditor hired by the European Union. The Prosecution received that report in May, after the first-instance verdict was pronounced, and the defense requested that the Prosecution’s appeal be rejected as unfounded and that the first-instance verdict be confirmed.

There is no possibility of appeal against the second-instance verdict. 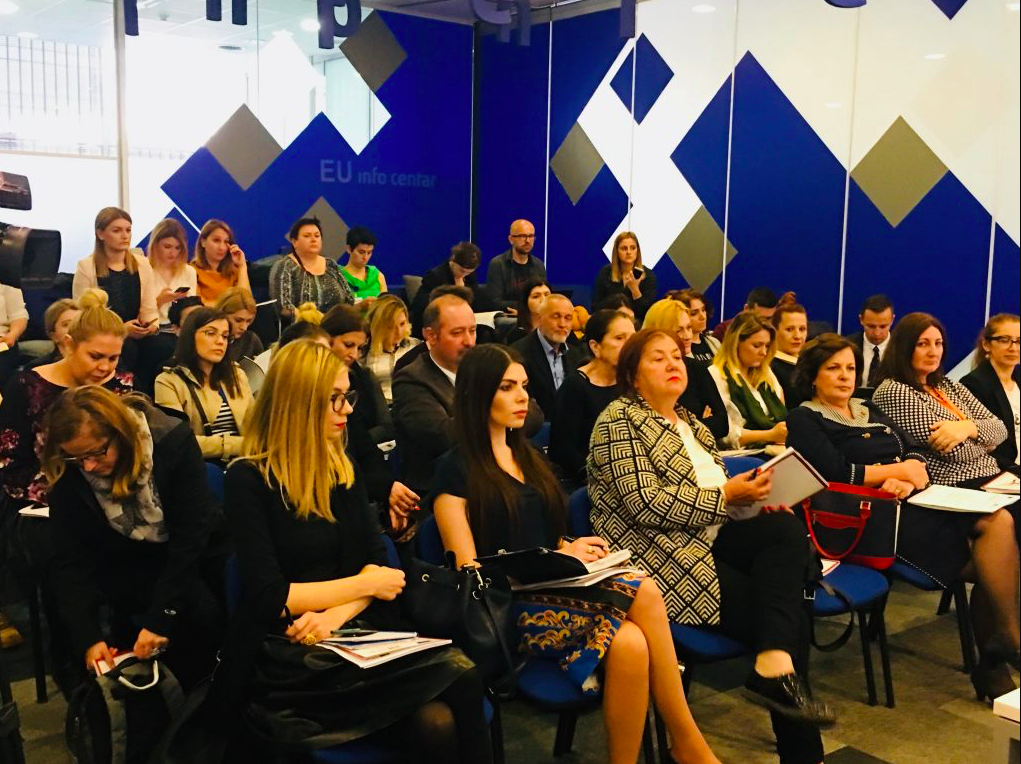 “And when you look a little closer, Women in BiH are invisible!”
Next Article 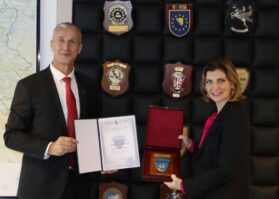