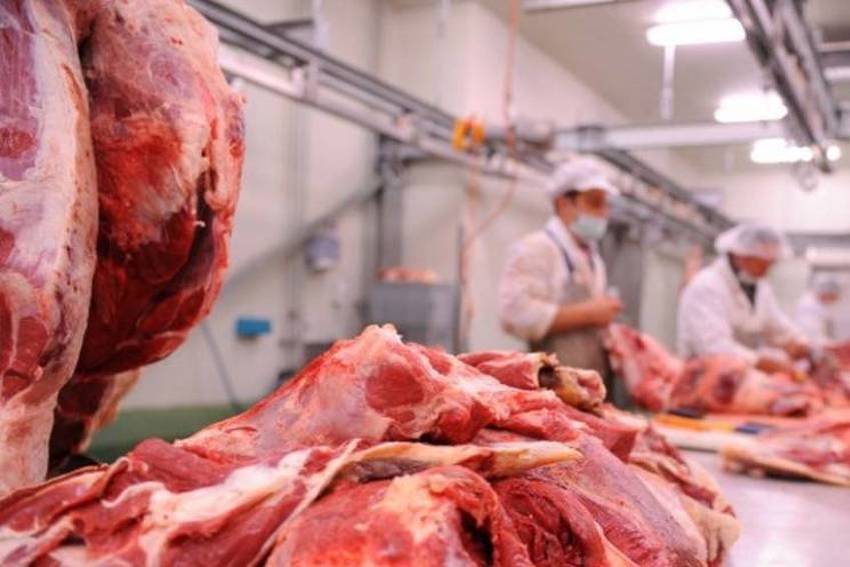 In the production chain from the farmer to the end consumer – no one is satisfied. Or – almost no one. Expensive production and low purchase prices have brought farmers to a dead end. On the other hand, citizens in shops pay 50% more for meat. Who picks the cream of the crop, and who is at a loss?

Prices on the market are formed freely. As long as meat does not belong to the goods that have a limited margin, prices can go wild, and inspection is powerless. It is up to the government to limit margins to basic foodstuffs. But is there a will for it?

”In our country, that protection of domestic production is only from election to election, and everything else is only an idle tale. No one has yet begun to protect domestic production at the Bosnia and Herzegovina (BiH) level,” said Savo Bakajlic, president of the Association of Agricultural Producers Semberija and Majevica.

And imports are uncontrolled. Domestic farmers are also struggling with the problem of market surpluses. The borders are wide open. And imported goods, of dubious quality, are much cheaper.

”We import meat at very low prices, primarily because it is the meat of third-class quality. It is meat that no one buys in the countries it comes from, and our citizens are forced to consume such meat, solely because of the low price,” Orasanin emphasized.

Milenko Zupur is the owner of the meat industry: “Should we import as much as we import? Do we have incentives and enough funds to subsidize our production? Every country should take care of strategic economic branches, and that is food production.”

In order to avoid the occurrence of market surpluses, a meeting of BiH and Turkish trade ministers was held last week on the topic of continuing the export of red meat from BiH to the Turkish market. Meat exports to Turkey are starting again, and about 600 cattle will be exported next week. But farmers are skeptical.

”Because those people who export – are selected from those who are big farmers and they sell their own meat. And we all the rest, ordinary farmers, ours remains here,” Bakajlic claims.

We are the only country in the world – say the producers – that exports quality and imports meat of dubious quality. The introduction of levies and customs duties, they say, is the only way to protect domestic products and save domestic production, Federalna writes.

Turkovic: The UN made us proud, but after they only watched the Aggression and Genocide in BiH for too long
Leave a comment Leave a comment