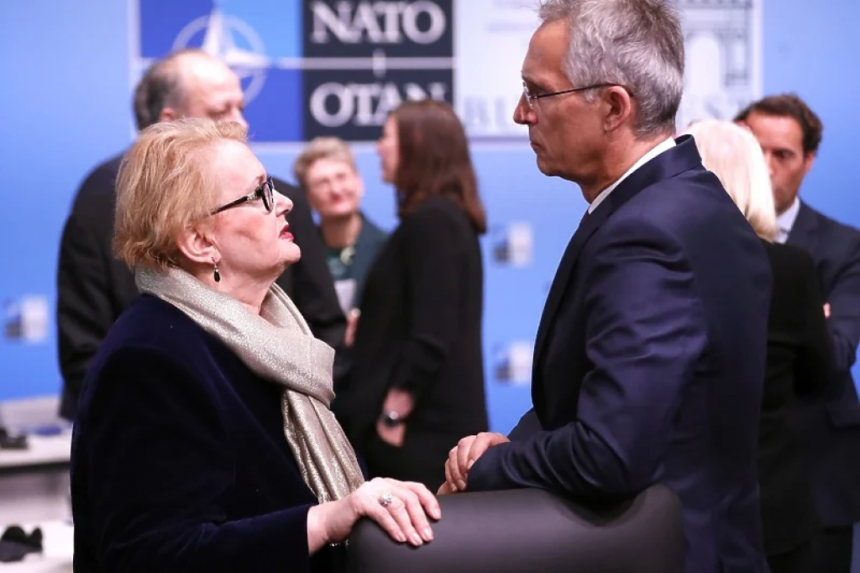 The Deputy Chairperson of the Council of Ministers and Minister of Foreign Affairs Bisera Turković spoke today with NATO Secretary General Jens Stoltenberg during the NATO summit in Bucharest.

She also emphasized that Bosnia and Herzegovina sent the Reform Programs, and after they were adopted by the BiH Council of Ministers, she welcomed NATO’s open-door policy for new members.

Minister Turković led the BiH delegation that attended the NATO Foreign Ministers’ Summit in Bucharest, at the invitation of Secretary General Jens Stoltenberg.

The foreign ministers of the NATO member states also adopted a joint statement in which they recall the importance of the Western Balkans region for European security.

NATO is strengthening its tailored support to BiH and building integrity and resilience, developing capabilities and maintaining political independence.

On the sidelines of the NATO summit, Minister Turković also met with Jeppe Kofoda, Minister of Foreign Affairs of Denmark. During the meeting, good bilateral relations between the two countries were emphasized. They also discussed the candidate status for Bosnia and Herzegovina on the way to the European Union, which is extremely important in the context of the security situation related to the Russian aggression against Ukraine. Denmark expressed support for BiH’s progress towards the EU and NATO. 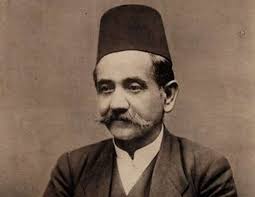