The popular U.S. network NBC News made a selection of the best photographs in the world that marked the past year.

Among 50 best photographs according to NBC are two photographs by the BiH photo reporter Damir Šagolj, who has been working for the agency Reuters for years now.

First Šagolj’s photograph shows the body of a killed man on a street in the capital of The Philippines, Manila, lit by the lights of TV cameras, and the other one shows a woman and a girl sitting in a car and watching the fireworks during the celebration of the Chinese New Year in Beijing. 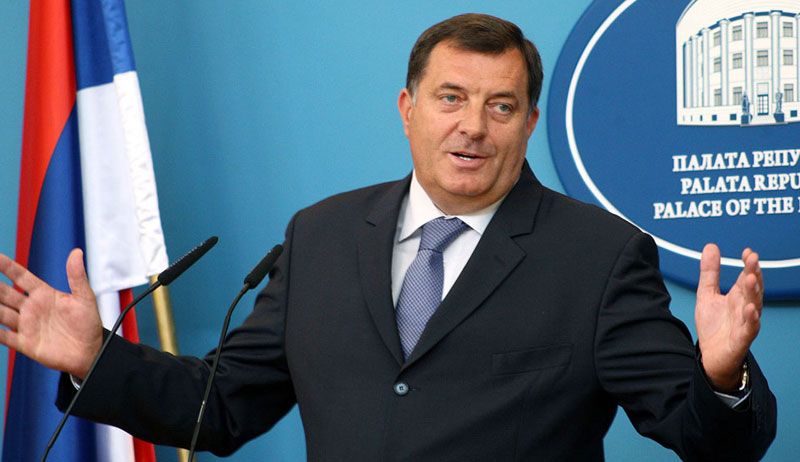