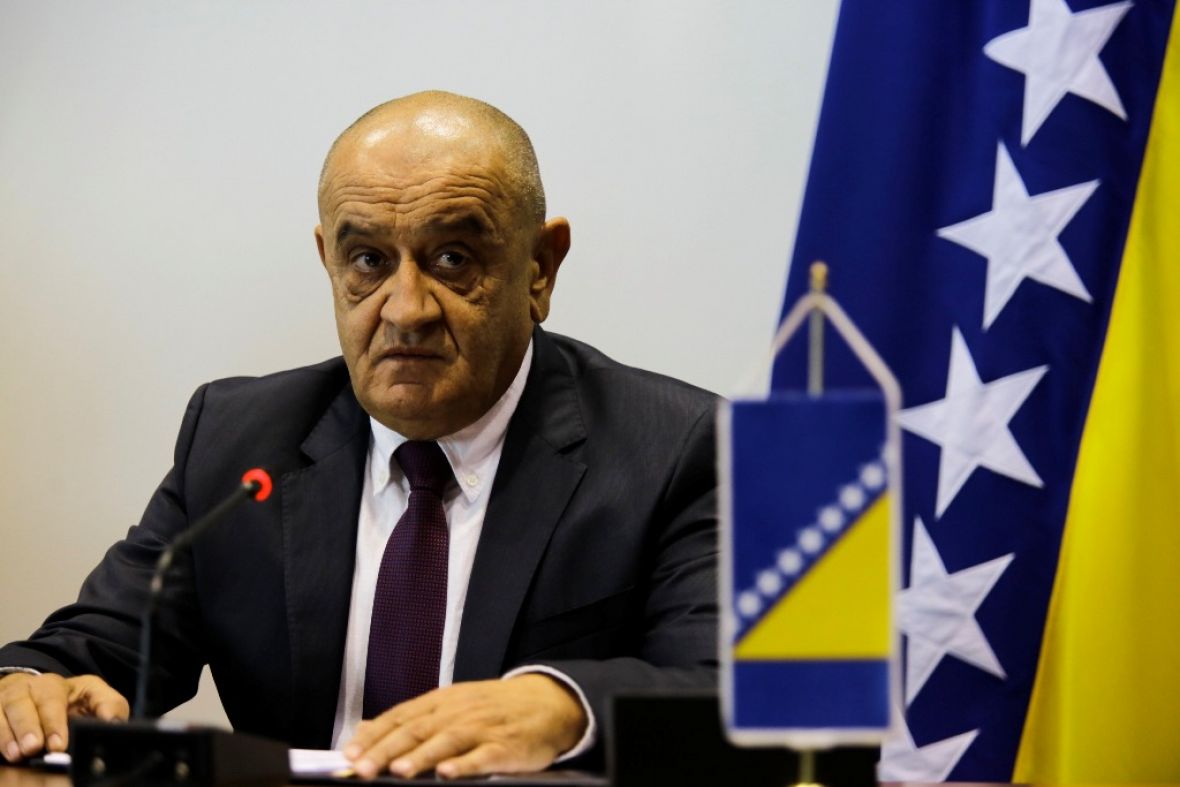 Deputy Chairman of the Council of Ministers of BiH and Minister of Finance and Treasury of BiH, Vjekoslav Bevanda and Ambassador of Romania to BiH Dana Manuela Constantinescu signed an important economic agreement between the two countries on the avoidance of double taxation and prevention of fiscal evasion in relation to taxes on income.

Bevanda stated that they signed an agreement on avoidance of double taxation between the two countries, which will certainly help BH citizens to get high-quality business contacts.

“We already have a contract of this kind that was based on an agreement between Romania and former Yugoslavia, and with this act we defined all the relations in the field of tax policy in accordance with the present moment and the applicable legislation. Moreover, this agreement is concluded on the model of standard agreements on avoidance of double taxation with respect to taxes on income and capital. By entering into this contract, BiH fulfilled obligations under the article on the Stabilization and Association Agreement to the European Union (EU), “said Bevanda, adding that the aim of the agreement is to eliminate the double taxation that is an important prerequisite for businessmen who want to invest and want to be competitive in the market of both countries.

This act will certainly enable faster and easier flow of capital, goods, services and knowledge, and it achieved an important goal, the definition and compliance of taxes.

Bevanda emphasized that the relations between the two states are good and that he is sure that this agreement will improve cooperation between the two countries. The project started in 2010 and it was successfully completed.

Ambassador of Romania to BiH, Dana Manuela Constantinescu, said that it was necessary to sign this kind of agreement, which would lead to strengthening of bilateral cooperation between the two countries.

According to her, they signed the document which corresponds to the political and economic realities of the two countries. Trade exchange between the countries amounted to 150 million EUR last year.