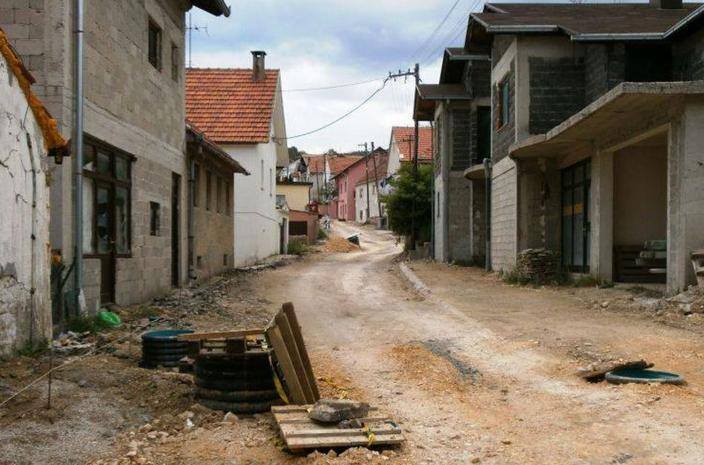 During the execution of works on reconstruction of water supply and sewage network in the settlement Bokovac in Tomislavgrad, bones and military equipment from World War II were found under the asphalt of this street.

“After it was determined that it was not so long ago, on the basis of found parts of military equipment, we invited employees of PU Tomislavgrad and they carried out the investigation on the site, photographed and documented everything, after which they submitted found remains to the Cantonal Prosecutor’s Office for further investigation” said Stipan Dilber, archaeologist and curator of the Franciscan museum “Fra Jozo Krizic”.

He emphasized that the bones were most likely of human origin, and with them were found remains of military equipment with some of military symbols, button from a uniform, bayonet, the remains of ammunition, weapons parts etc.

“According to everything found and the testimony of one person from the village that is engaged in research of military history, military symbols are most likely originating from defense unit, which was stationed at this location at that time,” said Dilber. 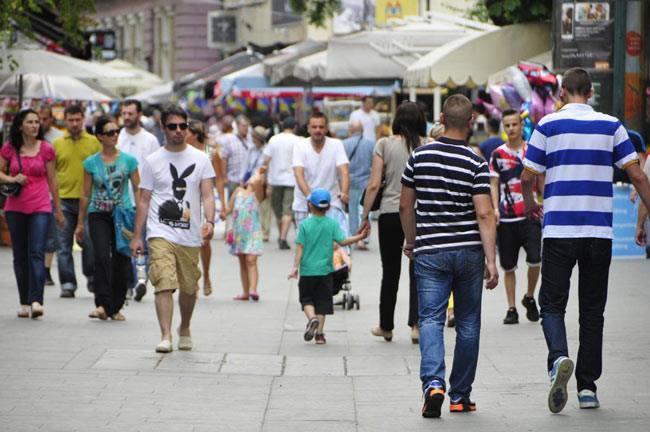 Bosnians as the Tallest People in the World?
Next Article Everything ready for the 12th Fair of Economy
Leave a comment Leave a comment