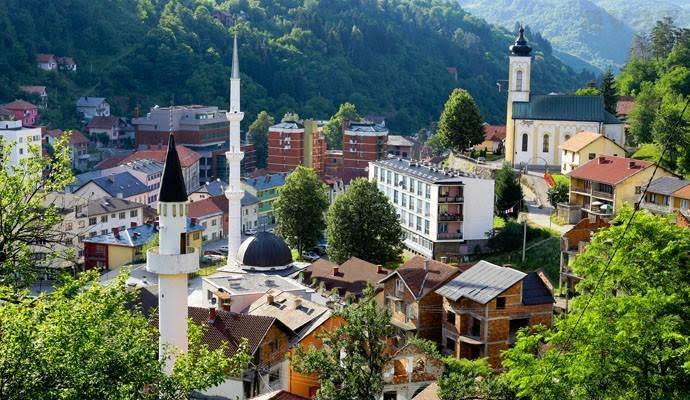 Bosniak children from Srebrenica will not attend school as of today because their parents believe that the term “Bosniak language” in their report cards is discriminating.

Alija Tabaković, representative of parents of Bosniak children from Srebrenica stated that they decided to press charges against the Ministry of Education of Republika Srpska and the Director of the Primary School Srebrenica.

“Children will not attend school as of today and that is our final attitude. There is a decision of the Constitutional Court of BiH in which it is stated that Bosniaks can call their language as they want. The Ministry of Education and teachers made a technical mistake by transcribing data from civil books or class books in which it says “Bosnian language” in report cards of students. That is forgery, given that civil registers or class books are not valid documents for that purpose,” Tabaković said.

Tabaković added that in the coming period they will follow reactions of the pertinent ministry, given that in the past period the Minister told the parents in Janja and other places several times that everything will be solved and that they should not boycott classes.

“Everything was a big lie. He deceived both parents and children because he held secret meetings with Bosniaks in Janja and Bijeljina and this is where it led us. Also appalling fact is that the Ministry interprets in its own way the decision by the Constitutional Court of BiH on the article 7 of the Constitution of Republika Srpska, where there is an entry ‘language of Bosniak, Croat and Serb nation’,” Tabaković said.

Tabaković also noted that in the coming period the parents will file criminal charges against the director of the school and the Ministry, and sue them for discrimination.

“We will wait until the decision by the Constitutional court becomes final and then we will engage legal experts to sue them. In the meantime, we will file criminal charges,” Tabaković said. 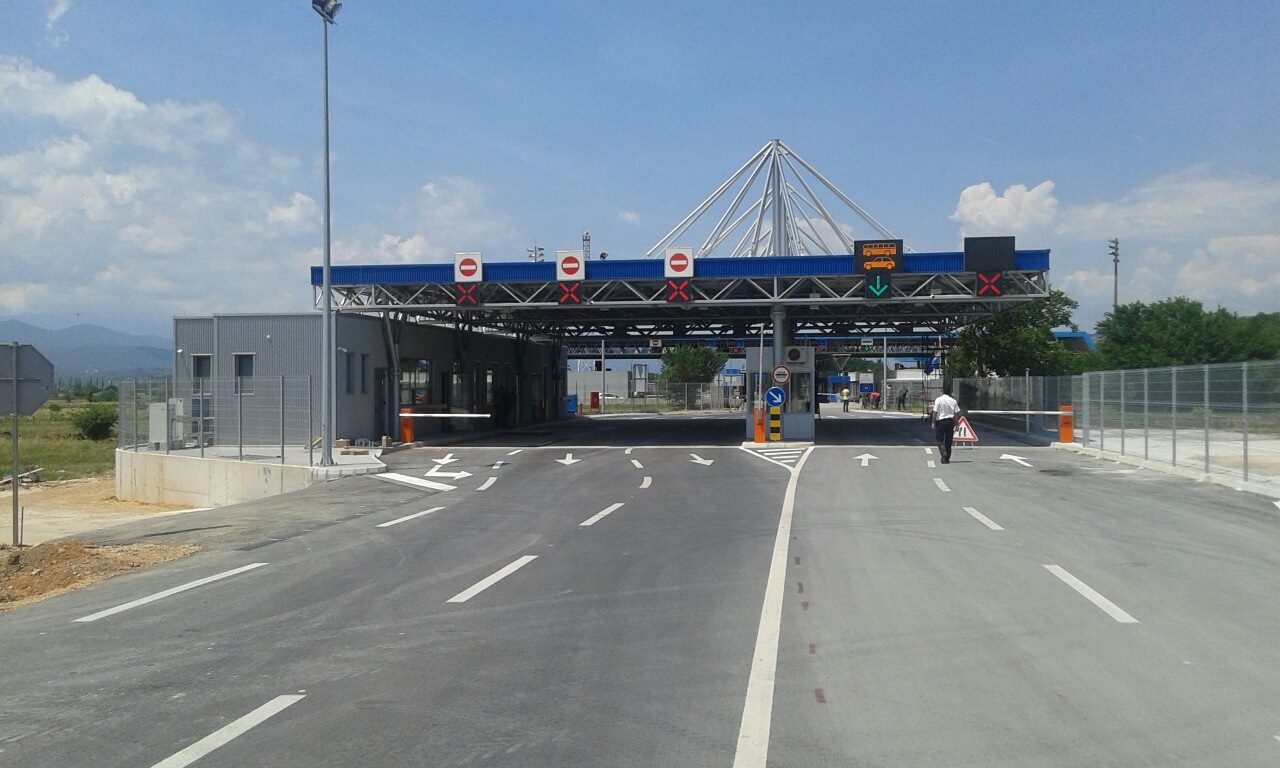 Border Crossing Gorica between BiH and Croatia opened
Next Article 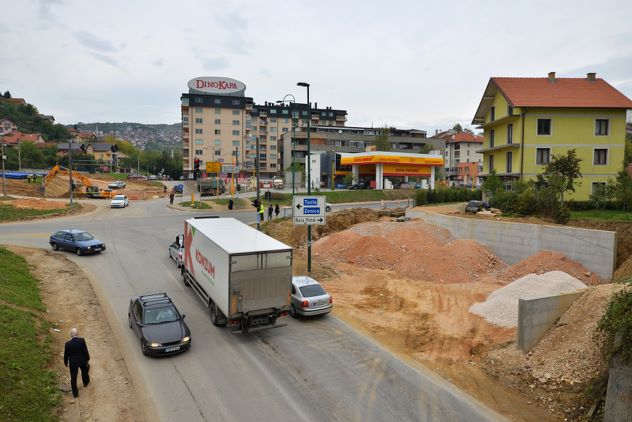