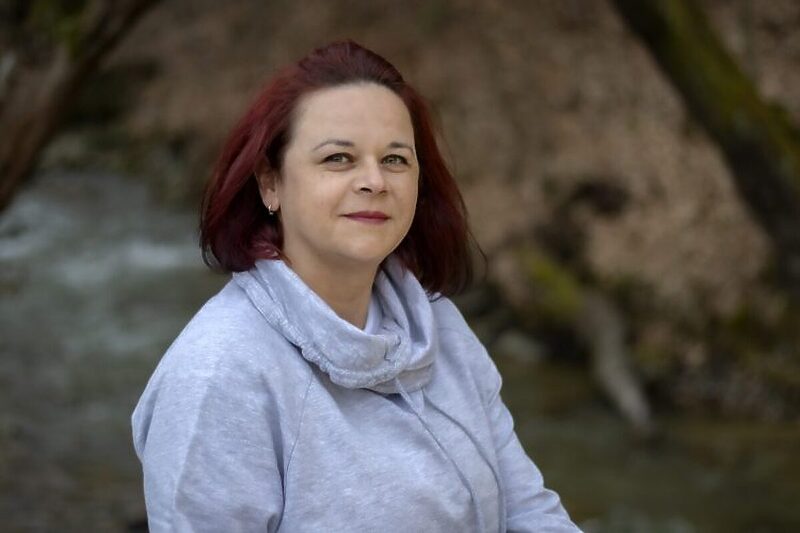 Awarded annually to environmental heroes from each of the world’s six inhabited continental regions, the Goldman Environmental Prize honors the achievements and leadership of grassroots environmental activists from around the world, inspiring all of us to take action to protect our planet.

In Europe this years’ winner is Maida Bilal for her efforts and the work done with a group of women from Kručšica in a 503-day blockade of heavy equipment that resulted in the cancellation of permits for two proposed dams on the Kruščica River in December 2018. The Balkans are home to the last free-flowing rivers in Europe. However, a massive hydropower boom in the region threatens to irreversibly damage thousands of miles of pristine rivers. This is the first Prize for Bosnia and Herzegovina.

„I am honoured to be a recipient of the Goldman Award. This is arecognition of our efforts. We need to preserve the nature, and we need to save our water, our air and our soil, we need these resources from our environment, not just because of us but because of our children and their future. We will remain vigilant in Kruščica, but we will assist others that are still fighting for their rivers in BiH and in the region.”- stated Maida Bilal.

The Prize was founded in 1989 in San Francisco by philanthropists and civic leaders Rhoda and Richard Goldman. As Richard Goldman once noted, “We’d like to leave the world a little better than we found it.” In 32 years, the Prize has had an immeasurable impact on the planet. To date, the Prize has honored 206 winners (including 92 women) from 92 nations, and has shined a light on many of the critical issues facing the Earth.

“When it comes to the environment, the global community of grassroots activists, leaders, thinkers, and philanthropists is only growing and becoming more sophisticated, more united, more powerful,” said Susie Gelman, vice president of the Goldman Environmental Foundation. “These Prize winners have so much to teach us about the path forward and how to maintain the balance with nature that is key to our survival. These phenomenal environmental champions remind us what can be accomplished when we fight back and refuse to accept powerlessness and environmental degradation. They have not been silenced—despite great risks and personal hardship—and we must also not be silent, either. It takes all of us.”