Serbia ranks 34th on the list of safest countries, published by Global Finance Magazine, making it by far the safest country in the Balkan region. Of its neighbors, Romania ranks 51st, while Montenegro, Northern Macedonia and BiH are at the bottom of the list. Bosnia and Herzegovina ranks 130th out of 134 countries on the list. Northern Macedonia is 125th, while Montenegro is 121st.

Croatia ranks 74th on the list. The report of the mentioned magazine states that there was no data for Kosovo in the World Risk Report, which was used in this analysis, among other things. The security index, according to this magazine, is made up of risk factors for natural disasters, crime, terrorism and war.

Serbia was on the 58th place on the list from 2019, so according to the new one, it has made significant progress in security. The list consists of 134 countries, with Iceland in first place, followed by the United Arab Emirates, Qatar, Singapore and Finland.

Like the previous rankings, the safety score for countries takes into account three fundamental factors. These factors are war and peace, personal security, and natural disaster risk including the unique risk factors stemming from Covid-19. Each of these factors was based on 2020 reports that were done in 2021. In order to make sure the data is relevant to current experiences, the Covid-19 scores were derived from data as of May 30, 2021. Compared to the fundamental factors, our Covid-19 scores weight deaths per capita from the disease twice as heavily as the other factors and takes vaccinations per capita as a countervailing or positive factor into account, weighing it equally as the other fundamentals. In essence, a country’s overall score is made up of one-half fundamental factors, one-third Covid-19 deaths per capita, and one-sixth Covid vaccination per capita.

Deaths per capita is a direct measure of how well or poorly a given country responded to the spread of Covid-19 which in turn is based on the country’s healthcare infrastructure, government capabilities, political leadership culture in face of a major, unexpected crisis. Vaccinations per capita on the other hand reflects a country’s financial power and future performance via preventative measures stemming further outbreaks, Global Finance writes.

Indictment issued for illegal Trade of Excise Products in the value of 34,000 BAM
Next Article 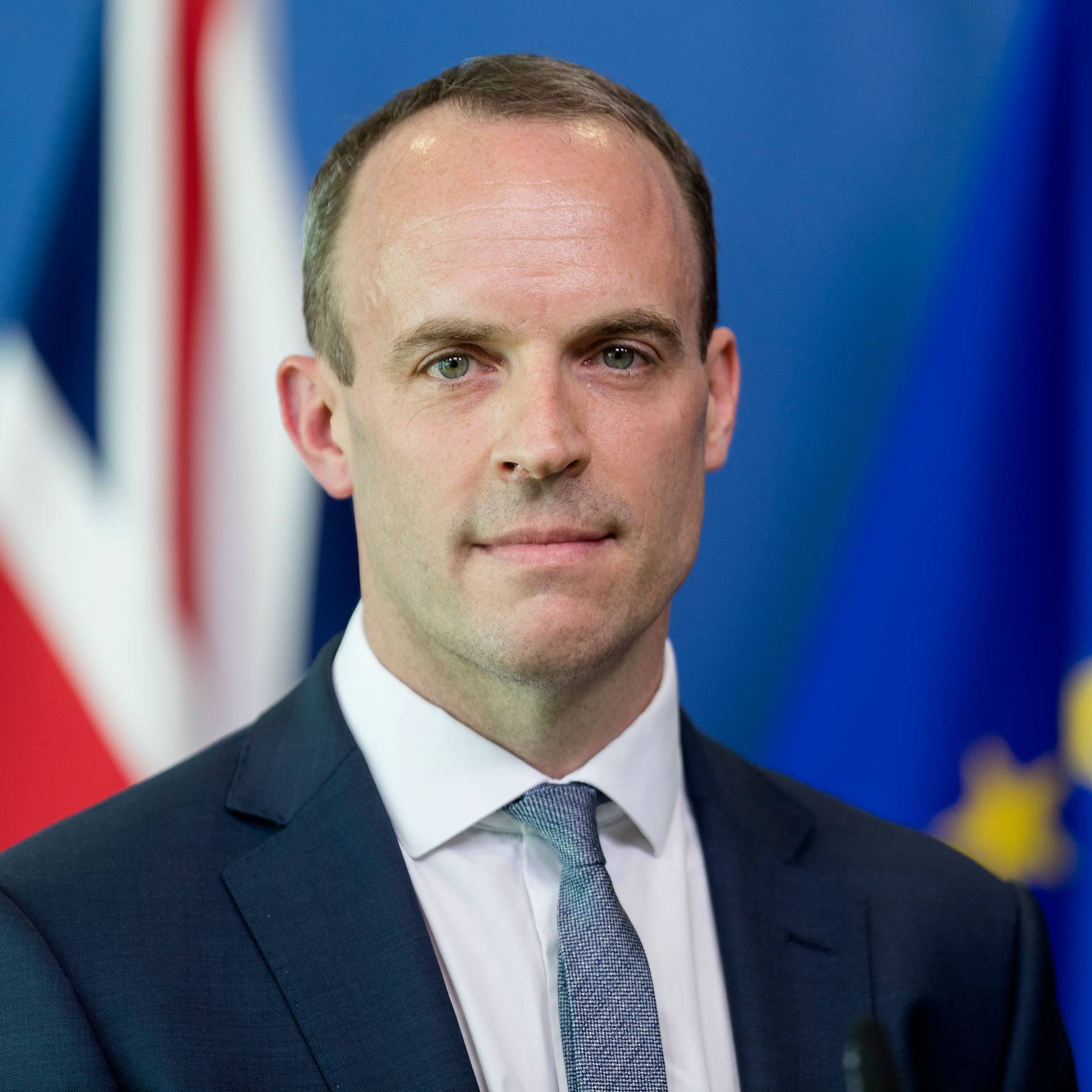