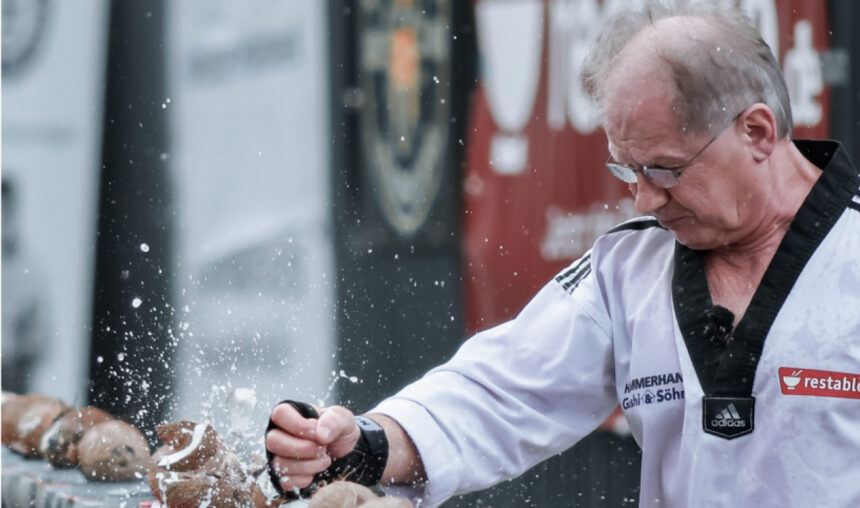 A few days ago, the Bosnian with a hand like a hammer, Muhamed Kahrimanovic, broke two more world records in unusual disciplines that attract the attention of the public all over the world. Hammerhand, as the Bosnian with a German address was called by the world media, performed at the “Guinness World Records Day” in Hamburg.

The organizers call him

”Every year they celebrate Guinness World Records Day, usually on November 17th, but due to the World Championship in Qatar this year it was organized a little earlier. In Hamburg, I had the task of breaking two record holders from India. In one discipline, with an egg in the other hand, I was supposed to break 45 coconuts, and I broke 59. Another record holder, also with an egg in the hand, broke 52 cans, and I increased that to 63 beer cans,” explains Kahrimanovic.

”Everyone finds it interesting how younger guys can’t even come close to a man who will be 64 years old. I am an inspiration for the youth. This year I had 17 TV appearances all over the world. I’ve been retired for two years, but I’ve never had more calls,” Kahrimanovic emphasized.

With hands as strong as a hammer, Muhammad breaks coconuts, baseball bats and other objects. 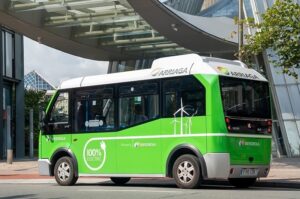