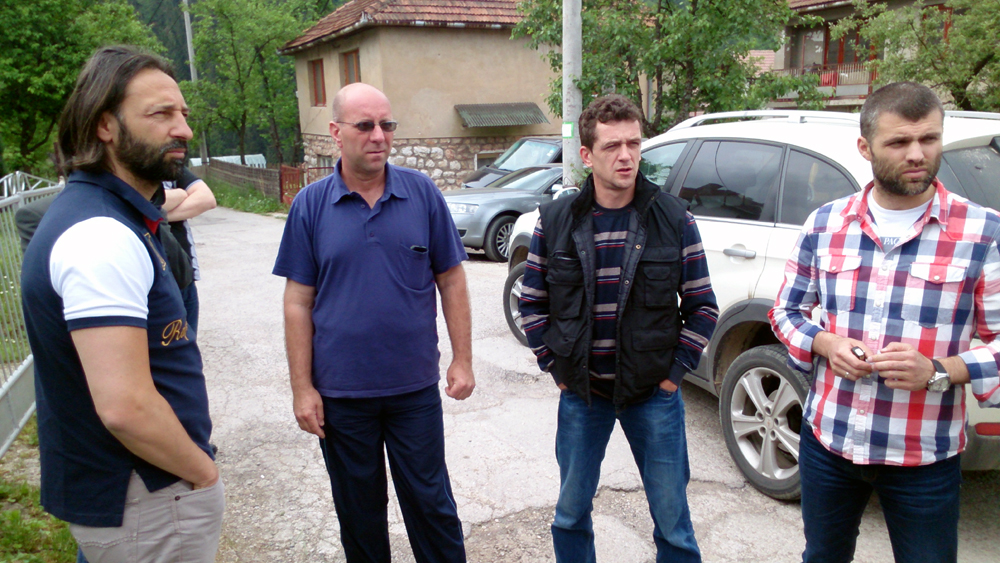 Yesterday, several businessmen from Sarajevo visited the families of arrested Bosniaks in Srebrenica and Vlasenica and handed them items and financial assistance.

As a reminder, on the 6th of May, in an action called Ruben, 31 Bosniaks were arrested on charges of alleged terrorism, and many of them were released two days after, except two people who stayed in a detention order.

The businessmen also visited Ramo Kadric in the village of Gladovici near Srebrenica whose arrest surprised and upset all the inhabitants of Srebrenica, and numerous Serb neighbors claimed that “they are terrorists as much as Ramo is”. Ramo couldn’t hold back his tears and repeatedly thanked them for the visit.

“The support means a lot for me, the feeling that I am not alone and that many people think about me”, said Ramo, adding that since then he has been released and has got many calls from Bosniak neighbors, as well as Serbs.

The host of yesterday’s visit was Samir Okic from Vlasenica, also one of those who were arrested in the described event, who is known as a great humanitarian. Okic, the former member of the Army of the RBiH was arrested in his house from where he was first taken to the police station Vlasenica, then to Bijeljina and then to Banja Luka where he was released.

During this visit, the businessman said that the highest responsibility and the concern for returnees to RS is on Bosniaks and politicians in the FBiH who have a commitment to them, and who have promised to help in the fight for their  human rights.

The situation in Vlasenica and Srebrenica is calm and there are no provocations. In a talk with the local population where Serbs and Bosniaks are living together, some of them said that they are outraged by the behavior of the police and the prosecution of Banja Luka that distorts the relations of these two nations. 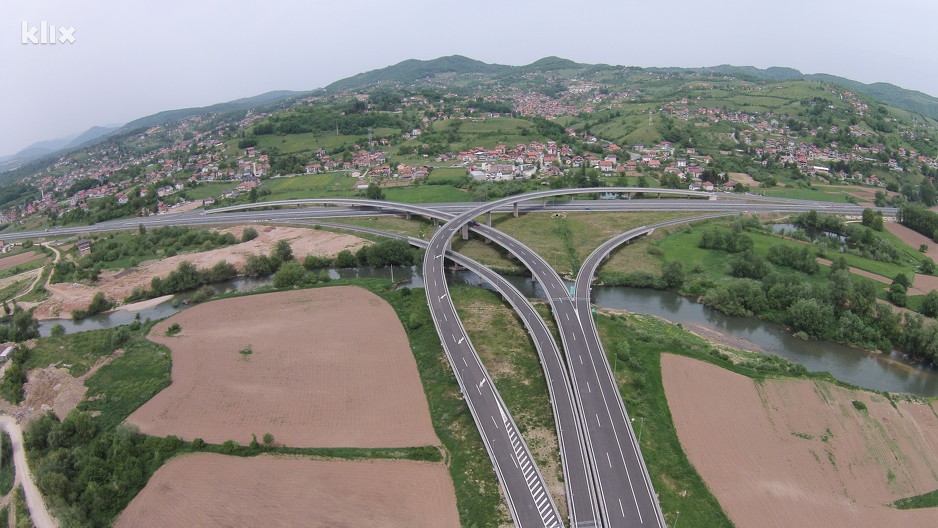 What will the road section connecting Sarajevo with the A1 Highway look like? (gallery)
Next Article 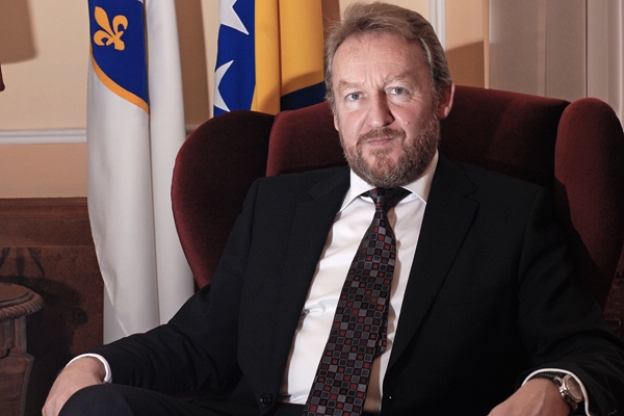