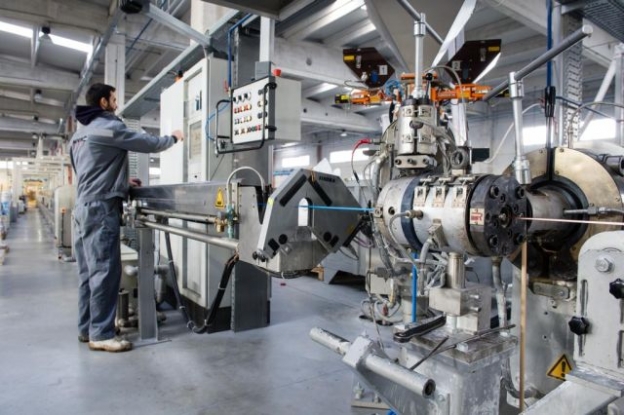 Company MIVIKO from Posusje first started as a wholesaler of cables and electro material of greatest European manufacturers in 2008.

Seven years later, MIVIKO no longer resale, but produce their own cables and export them to the demanding European markets and for some the most renowned European companies.

As the general manager of MIVIKO, Goran Bralic, said, they managed it with a hard work of more than 70 workers, starting from support staff to managers and owners.

“We are also planning an expansion of the sales network to the new markets in the EU, increase of the operational efficiency, at the end of the year, beginning of preparatory activities for the expansion of the product range of the company that will, in the next two years, result in the new production capacities, new employments and the increase of income and profit.

The idea for establishing the company MIVIKO emerged in early 2008, as a logical consequence of activities of its founders, who, as a long-time successful wholesalers of cables and electro material at the markets of countries of the EU and region, achieved their most significant business experiences and competencies right in business operations with the most significant European manufacturers of power lines and cables.

During the business operations, founders of the company MIVIKO developed stable business relations with suppliers, manufacturers and the most significant wholesalers of cables and established a wide sales and distribution network of contractual partners at their markets.

Bralic added that the startup of the company in BiH, as opposed to the developed countries of the EU, has certain advantages for founders, but significant deficiencies as well. 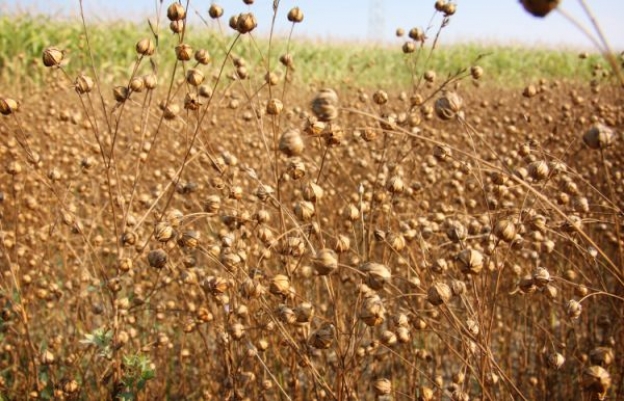 7.5 Hectares of Flax planted This Year in Bosanski Petrovac
Next Article 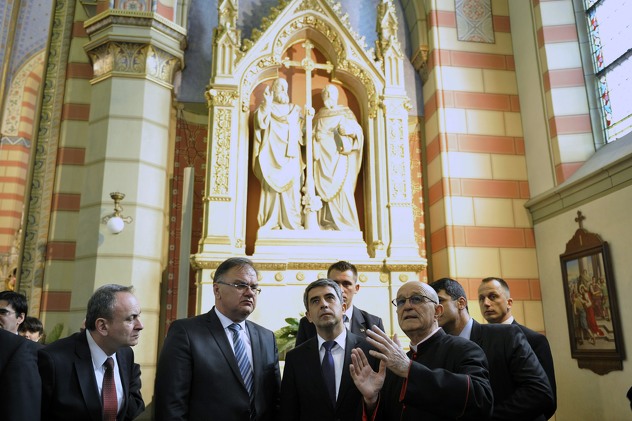