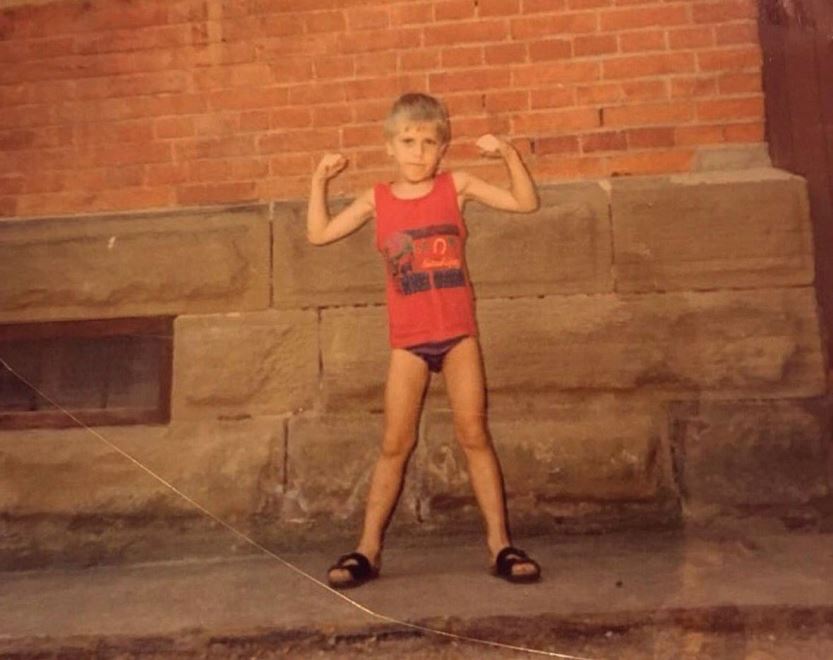 The season of Bundesliga was ended with the last round of matches on Saturday. Fierce fight for the places in the Champions League took place in the shadow of the first fallout of the former European champion HSV.

In the end, the third place unexpectedly went to Hoffenheim and he joined Bayern, Schalke and Borussia Dortmund in the most prestigious competition of European clubs.

The success of Hoffenheim seems unrealistic due to the fact that this team was left without two representatives (Sule and Rudy) last summer, without its third player (Wagner) this winter, and they played the last matches without two more players from the national selection of Germany – injured Gnabry and Demirbay.

However, despite all of that, Hoffenheim managed to defeat Borussia Dortmund with the score 3: 1 in the last match and went to the Champions League. One of the most responsible players for their historical success was BH football player Ermin Bicakcic who, in the statement for ARD after the match, stated “Messi, Ronaldo, we are waiting for you at Sinsheim.”

Popular Bico is a great fighter ever since he was a child, which he demonstrated with a photo that he posted on twitter two days before the match with Borussia, when only few people were even giving a chance to Hoffenheim against the famous Borussia.