The Chairman of the Presidency of Bosnia and Herzegovina, Sefik Dzaferovic, sent a telegram of condolences to the President of Lebanon, Michel Aoun, on the occasion of the suffering of a large number of people in the explosion in Beirut.

In the letter, Dzaferovic stated that he is deeply disturbed and saddened by the tragic news of the deaths of a large number of people in the explosion that took place yesterday in Beirut.

“Allow me, on behalf of the Presidency of Bosnia and Herzegovina and on my own behalf, to express my deepest condolences to you and the families of the victims, as well as to wish a speedy recovery to those who were injured. In these difficult times, Bosnia and Herzegovina is in solidarity with the friendly people of Lebanon.” 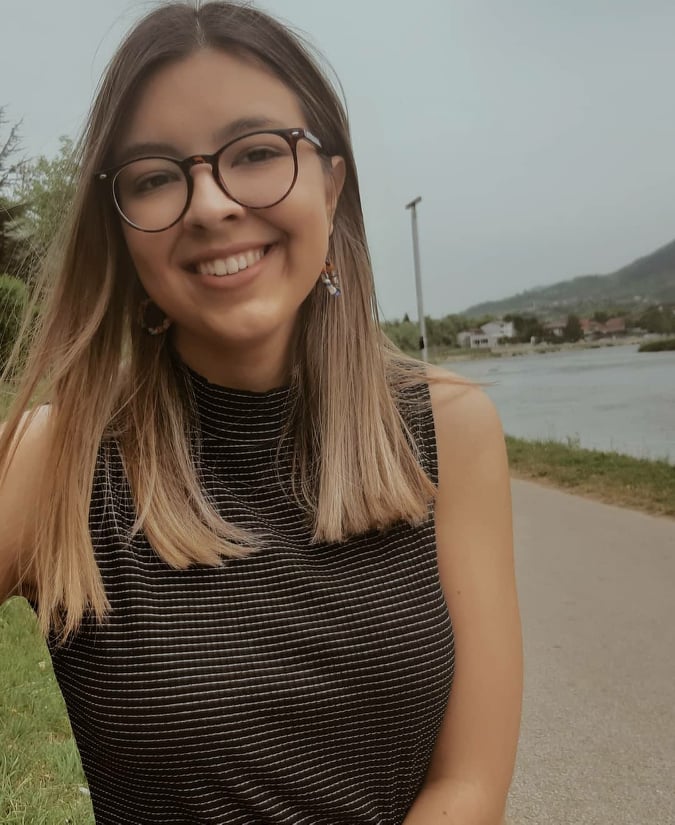