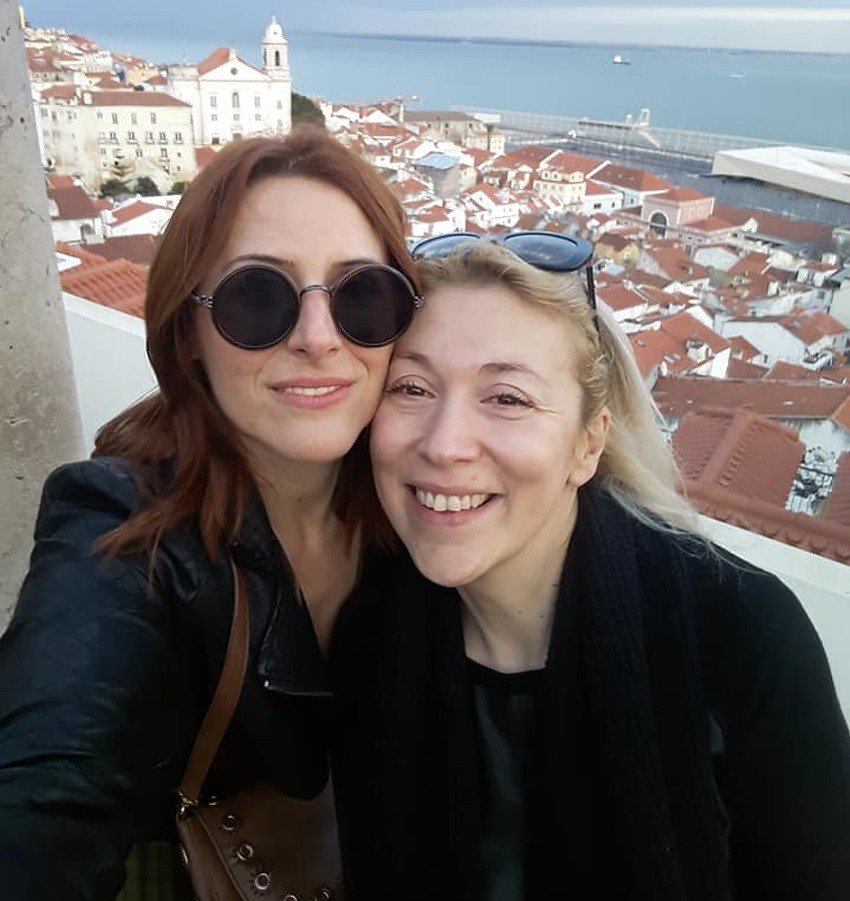 Childhood friends Irena Savic and Asaki Dizdar Mehic were separated by the war in Bosnia and Herzegovina. Ten years ago, they found one another on Facebook, and for the first time, they met in Lisbon.

The two friends confirmed once again that true friendship cannot be broken by anything, even if people are separated hundreds miles away. After the war, Asaki Dizdar Mehic moved to Norway, while Irena lives in Serbia.

Their first meeting after the war took place in Lisbon, one of the oldest cities in the world, after winning the #MeetHalfway competition. Although they have not seen each other for years, Irena and Asaki claim to be the best friends. They say they can live in different countries, but they do not allow distance to separate them apart.

They were given the opportunity to spend a weekend in the capital of Portugal in honor of their friendships, to get to know their tradition and culture and to visit some of the most important sites.

“Last week, my childhood friend and I were awarded a trip, and we want to thank everyone who made this unforgettable weekend, we walked for hours, we tried the most delicious food and drank the best wine, “Irena Savic wrote on her Facebook profile.

See how the two friends met and how they spent time in Lisbon.