The newly appointed High Representative for Bosnia and Herzegovina (BiH), Christian Schmidt, participated in the 14th Dubrovnik Forum on the panel “International Community and the Western Balkans: How to End Quarantine?”.

During his speech, Schmidt emphasized that for more serious progress of the six countries of the Western Balkans towards the European Union (EU), it is necessary to remove disagreements and obstacles that exist between the countries.

”Membership of BiH in the EU should remain on the political agenda, which has lost its force in past years, but now is the time to return that issue to political focus in order to see results in the upcoming years, ” told Schmidt.

“If we look at BiH, we see that the internal problem that exists is not between the majority and the minority, but the problem between the three constituent peoples and others. When we look at the Dayton Agreement from today’s perspective, we noticethat some parts of it could be worded differently, but now we have it in the form as it was written back then. To those who still have fantasies that it would be good to change borders or create new states, I say it’s done,” Schmidt noted.

Also, he pointed out that the key question for the EU is whether to keep the six countries of the Western Balkans together and to carry out partial integration processes between them, whichcould lead to the so-called the great Schengen.

There is a comparative advantage in being a member of European integration, which can be exemplified through the example of the COVAX program, he said.

“The United States (U.S.) has done a lot in the past at critical times for the Western Balkans, sometimes even more than the Europeans, who needed more time to figure out what to do,” added Schmidt.

He especially warned about the importance of investing in the younger generations through education, since they have the potential to accelerate the reconciliation process, both in BiH and in the entire region, Klix.ba writes.

While the Delta Strain is spreading, there is still no mass Immunization in BiH
Next Article 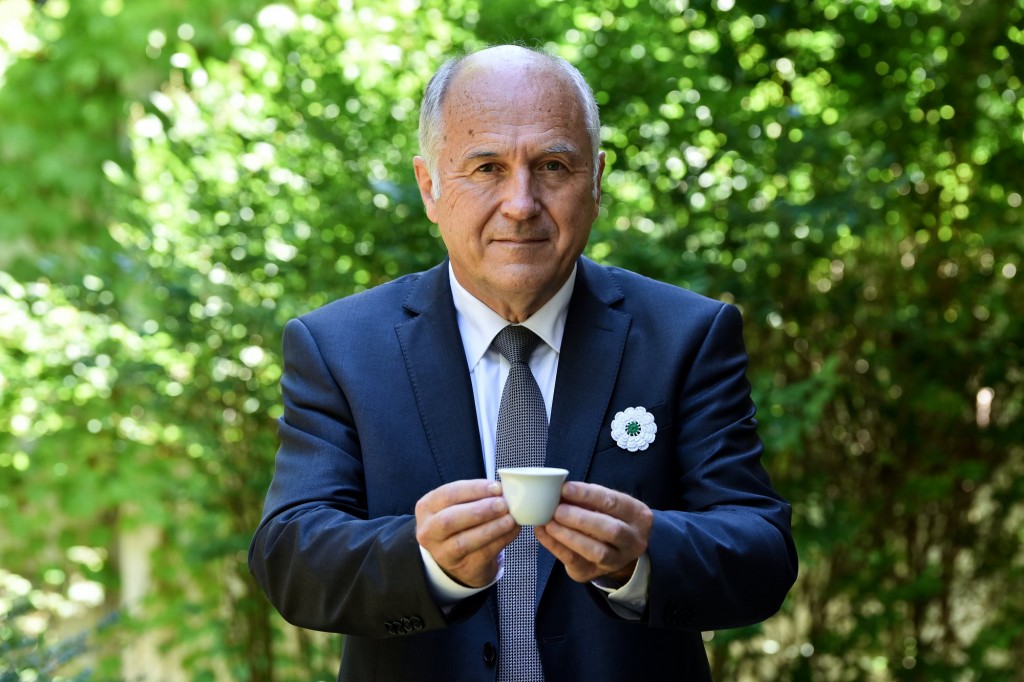