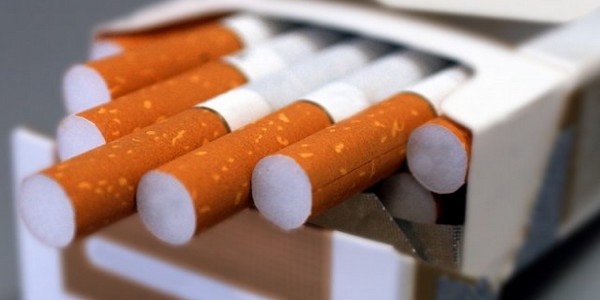 Prices of cigarettes by companies Philip Morris and Imperial Tobacco will be increased by 10 to 20 fennings per pack from April 1, 2018.

The prices will be following:

Otherwise, a large number of producers and distributors increased the prices of cigarettes and smoking tobacco at the beginning of the year of 2018, when a new Decision on determining special (fixed) and minimum excise taxes on cigarettes and smoking tobacco for 2018 was adopted. Later on, or more precisely since March 1, the Tobacco Factory Sarajevo and TDR Ltd. Sarajevo increased prices for certain types of their cigarettes as well.

To recall, producers and large distributors of cigarettes can increase the price of cigarettes at any time during the year, since that is the matter of business politics of every company, but their new price must contain an excise tax that is valid for the year of 2018.

The proportional excise tax is 42 % of the retail price and a fixed excise tax amounts to 1.50 BAM per pack, while the excise tax on tobacco amounts to 104 BAM per kilogram, according to the decision by the Board of Directors of ITA.

BH Company to export Fruit to Sweden?
Next Article 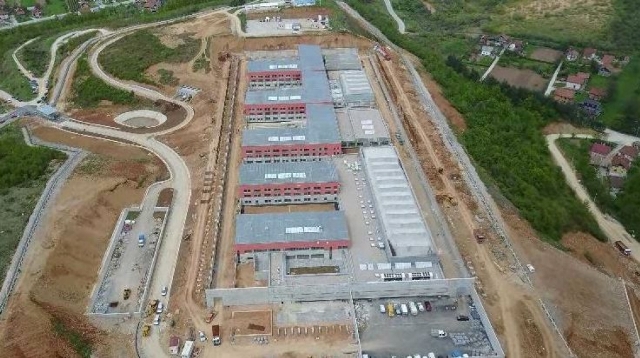