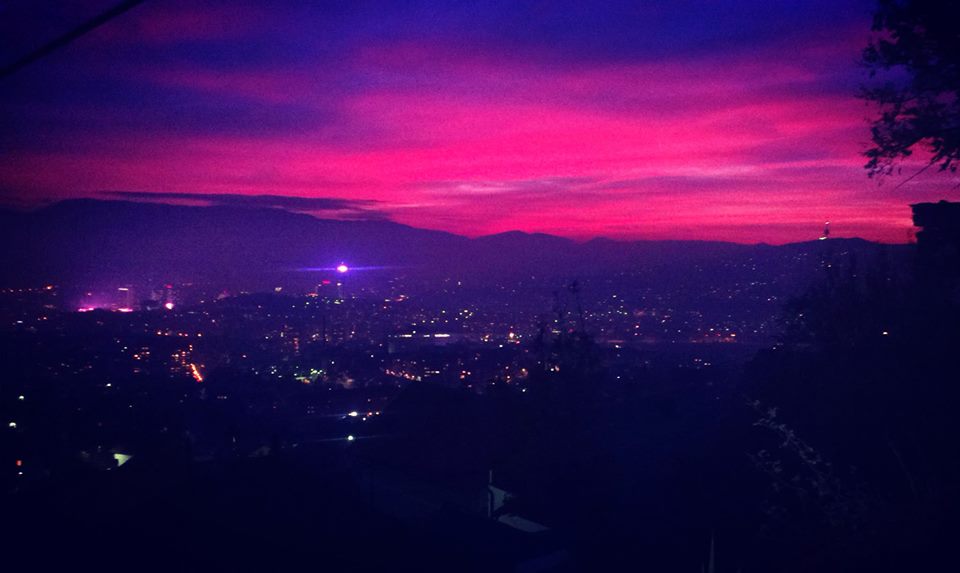 The unusual light that appeared last night along the Croatian coast and disturbed many citizens will be visible tonight. Namely, it is the new StarLink satellites of Elon Musk’s company SpaceX, and the Croatian Astronomical Union announced on Facebook that we will be able to see them tonight as well.

“What was seen in the sky tonight are the new StarLink satellites of Mr. Elon Musk’s company SpaceX, which serve to provide global Internet services. When they are released from the rocket, they go one after the other and then spread out and go parallel very close to each other until they spread out and each one reaches its own orbit,” explained the Croatian Astronomical Association.

For tonight, they announce that the StarLinks will be visible from 21:48 to 21:50, and will move from northwest to southwest and will be quite low over the horizon and will be in a slightly wider formation than last night.

StarLink will also be visible in BiH, at least in parts where the weather is not cloudy. 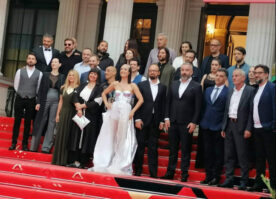