The Trial Chamber at the Hague Branch of the International Residual Mechanism for Criminal Tribunals (Mechanism), composed of Judges Burton Hall (The Bahamas), presiding, Joseph Masanche (Tanzania), and Seon Ki Park (South Korea), yesterday concluded the hearing of the parties’ closing arguments in the case of Prosecutor v. Jovica Stanišić and Franko Simatović.

The closing arguments were heard from Monday, 12 April, until Wednesday, 14 April 2021.

In his final remarks, the Presiding Judge expressed appreciation to the parties and to all those who assisted during the retrial, while acknowledging that the Mechanism has been able to successfully complete the hearings in this case at a time when the global COVID-19 pandemic is still deeply affecting everyone’s life.

Following today’s hearing, the Trial Chamber will deliberate in private and will issue in due course a scheduling order for the pronouncement of the trial judgement. Jovica Stanišić and Franko Simatović are currently on provisional release until a date to be determined by the Trial Chamber at the time of scheduling the delivery of the trial judgement.

This is the first retrial held before the Mechanism. Stanišić, formerly Deputy Chief and Chief of the State Security Service (DB) of the Ministry of Interior of the Republic of Serbia, and Simatović, formerly employed in the Second Administration of the Serbian DB, were charged before the International Criminal Tribunal for the former Yugoslavia (ICTY) with having directed, organised, equipped, trained, armed, and financed special units of the DB and other Serb forces, which were involved in the commission of murder, persecution, deportation, and forcible transfer of non-Serb civilians from large areas of Croatia and Bosnia and Herzegovina between 1991 and 1995.

On 30 May 2013, an ICTY Trial Chamber found that Stanišić and Simatović could not be held criminally responsible for these crimes and acquitted both accused of all charges. Following the appeals proceedings, on 15 December 2015, the ICTY Appeals Chamber quashed the ICTY Trial Chamber’s decision and ordered a retrial and the immediate detention of the accused. 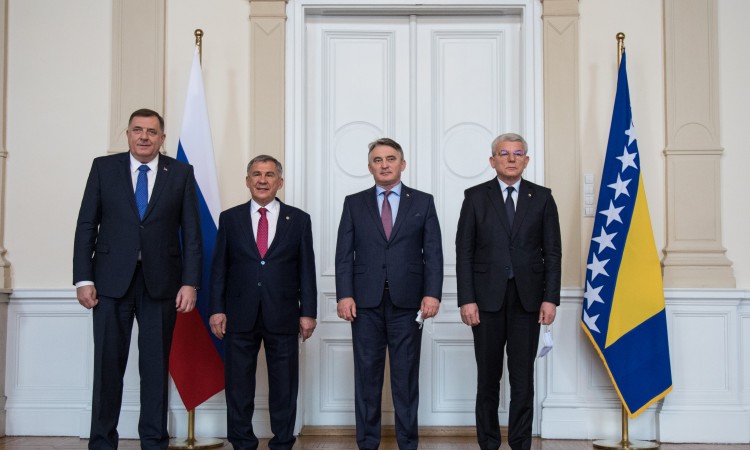 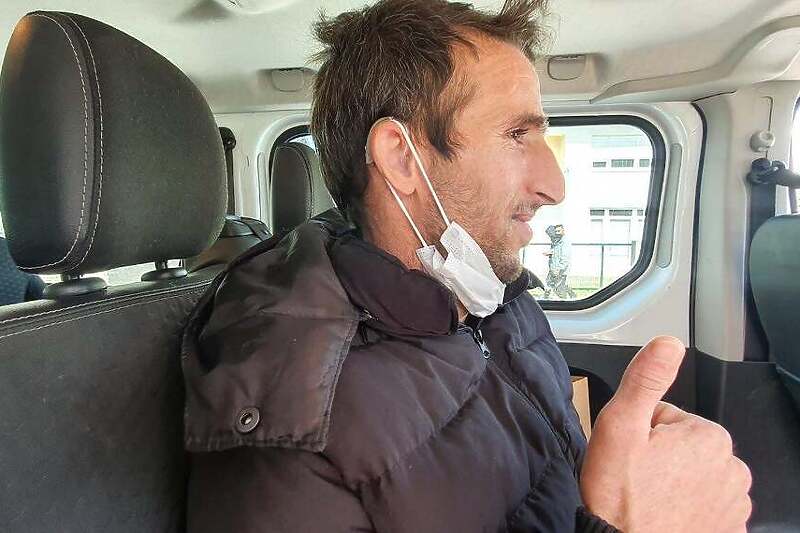