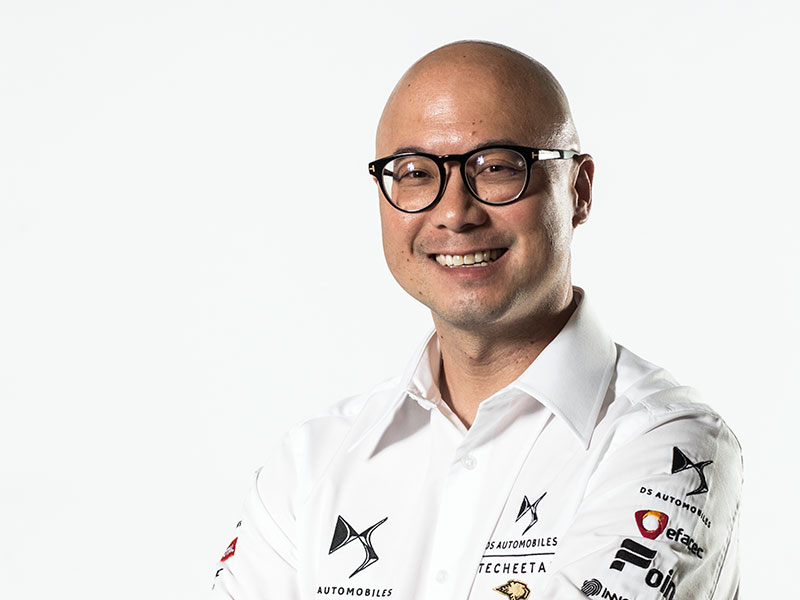 From 28thto 30thNovember, a great promotion of Formula E is planned in the capital of BiH. As confirmed to Klix.ba news website, apart from the best Formula One driver in the world, Jean-Eric Vergne, who will present the Techeetah team bolid race car, Edmund Chu, the president of this team and the chairman of the Manchester City board of directors of the British football club, will visit Sarajevo as well.

Chu stated that he is looking forward to arriving in Sarajevo where he will talk with Sarajevo mayor Abdulah Skaka on the possibilities of organizing a prestigious Formula E race in BiH’s capital.

“I would like to see such a race in Sarajevo, an incredible city with a rich history. Sarajevo’s intentions to become ‘European Seoul’, the center of innovations, technology and excellence and the I-City in Europe, are the long-term ambition of my new associate Samir Ceric, a London based entrepreneur and a BiH investor, “Edmond Chu said.

Samir Ceric from Sarajevo Sports International, the initiator of this idea, said that everything is ready for the arrival of a Formula One car in Sarajevo.

“All of this is a continuation of the preparations for the organization of Formula E race. Together with Mayor Abdulah Skaka, in this way we show seriousness and strong support for the event that will bring great benefits to Sarajevo, “concluded Ceric.

Chu will attend the fourth business conference “Reliability 2018” in Sarajevo, which will be held in Sarajevo’s Hotel Hills on 29th November.

Some 34,000 Tickets already sold for Austria-BiH Match
Next Article Zlatan Ibrahimovic is now more closer than ever to play for Milan?
Leave a comment Leave a comment