The Commissioner expresses her concern that, one year after the closure of the Vučjak camp in December 2019, which followed her visit to Bosnia and Herzegovina, another humanitarian crisis is unfolding in Una-Sana. There have been many reports by international organisations and NGOs working in the field about seriously substandard living conditions in the Lipa emergency tent camp, including a lack of electricity and running water and overcrowding, following the transfer there of migrants from the Bira temporary reception centre and its subsequent closure. The closure of the Bira centre and the Una-Sana authorities’ ban on new admissions to the Miral temporary reception centre have also had serious humanitarian consequences for hundreds of migrants and asylum seekers, including families with children, who have been left without accommodation, food and medical care. The restriction on migrants’ movement imposed by the cantonal authorities have further exacerbated the difficult situation of the most vulnerable groups, especially unaccompanied migrant children, pregnant women and elderly persons.

The Commissioner stresses that the Federation of Bosnia and Herzegovina, Republika Srpska, Brčko District and the cantons should share the responsibility for hosting migrants and asylum seekers more evenly. Migrants and asylum seekers are currently only accommodated in reception facilities in some parts of the Federation of Bosnia and Herzegovina, and she says that this needs to change. Her understanding is that funding is available to create new reception facilities.

Amid reports of local vigilante groups attacking migrants and destroying their personal property in various parts of the country, the Commissioner calls on politicians to counter vigilantism and refrain from stigmatising speech and generalisations about refugees and migrants. She expresses her concern about reports of attacks and threats targeting human rights defenders who help migrants, including a smear campaign and death threats, and urges the authorities to carry out prompt, independent and impartial investigations into these attacks and to bring those responsible to justice.

The Commissioner also stresses the need to address the problems which hinder access to the asylum procedure and to speed up asylum decisions.

She recommends that urgent measures be taken to uphold the human rights of hundreds of unaccompanied migrant children, including the 480 accommodated in reception centres, and to ensure that they can be assigned a legal guardian.

Lastly, she requests information from the authorities about their plan to address the lack of access to mainstream education for migrant children, which is not provided uniformly for all throughout the country. 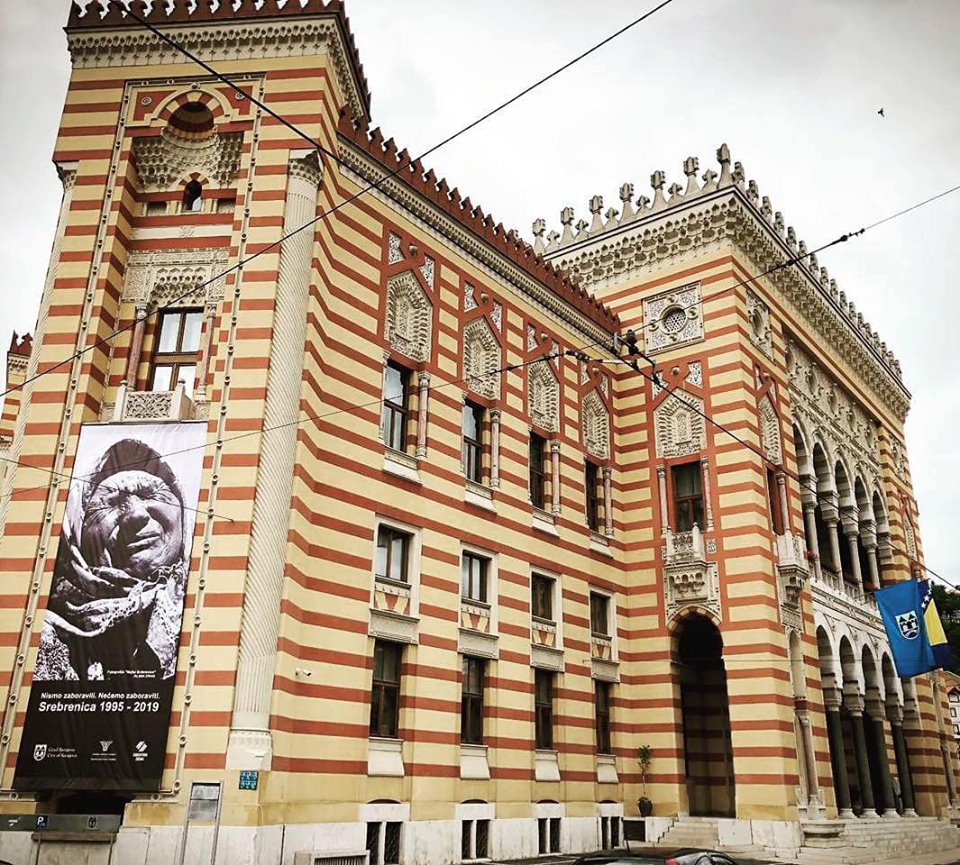