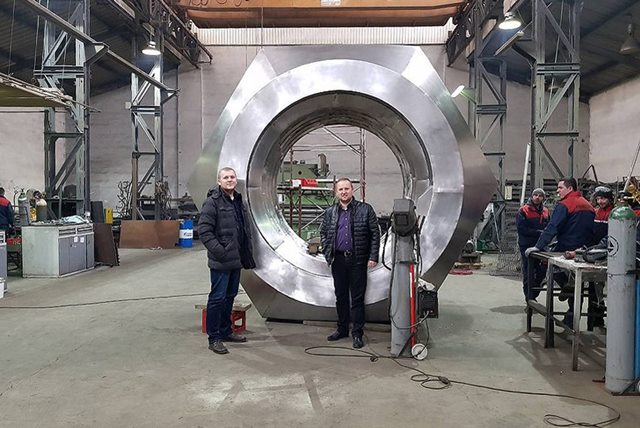 After more than a month of hard work, the workers of the company Tisa komerc from Zepce completed their task of making the largest screw nut, which is half a meter larger than the screw nut from the US and that is listed as the largest one in the world in the Guinness Book of Records.

Considering the fact that the company is dealing with the production of screws and nuts, the director Nagib Mujkic wanted to make a trademark of the company. But he wanted for it to be unique and the largest one.

He stated that a total of eight employees worked on the production of this nut made of stainless steel, and they managed to complete it after more than a month of active work.

The nut is made and it should be placed in front of the new building very soon. The project documentation is in the process of preparation so that they can officially register it for the Guinness Book of Records.

“We wanted to make a product that would attract a lot of the attention, just like the gigantic chair in Germany. We finally succeeded , the nut is over now and it should be placed next to the share  Zenica – Zepce on M-17 highway, in front of our new factory.”

Mujkic added that the value of the nut is around 30,000 BAM and it was made by FeMetal from Zenica. This company was happy to accept this challenge and the nut will be transported from Zenica to Zepce with a special transportation. 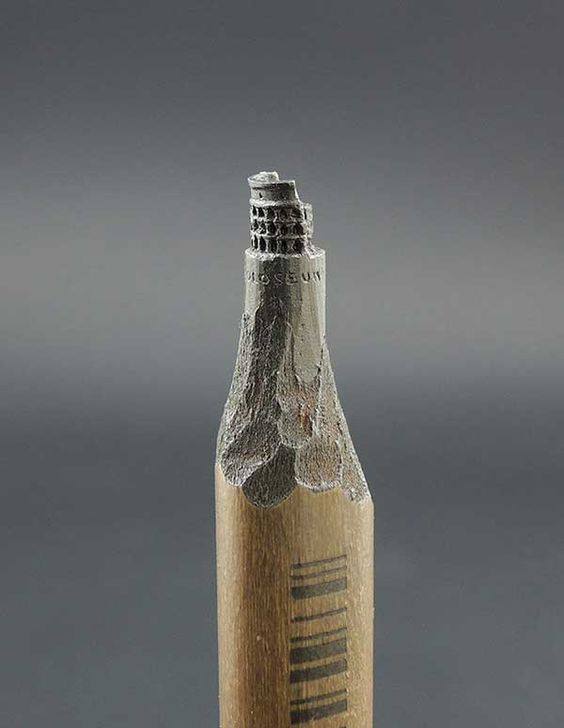 Unique Exhibition: Miniature Motifs at the top of a Graphite Pencil
Next Article 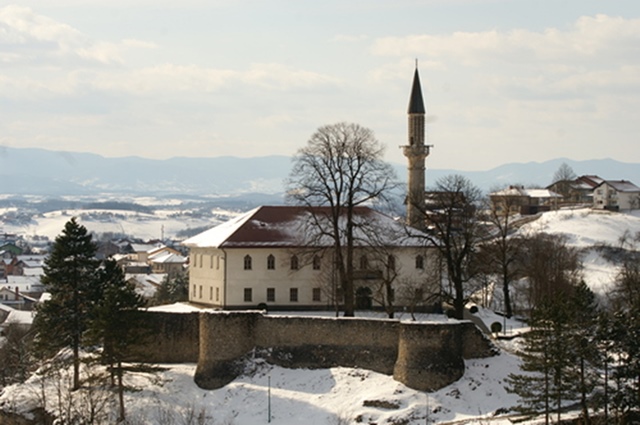