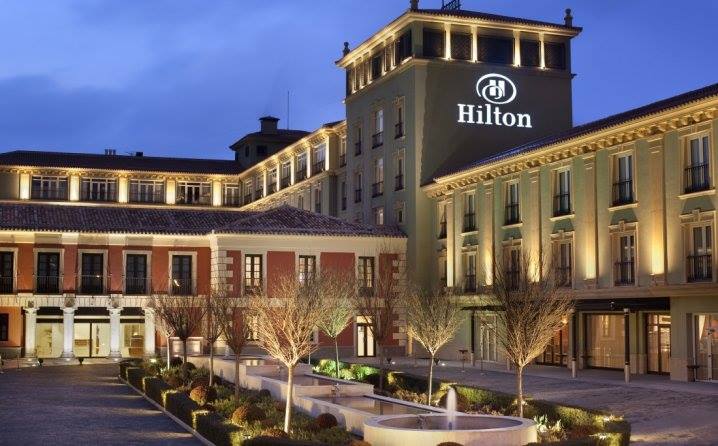 The ownership over 65 % of the building of the former Feroelektro in Mula Mustafe no. 16, which had the Municipality of Stari Grad, now belongs to the company KOL Ltd. Sarajevo. The sales contract for the sale of the property was signed yesterday in the premises of the Municipality of Stari Grad between the Mayor Ibrahim Hadzibajric and director and owner of Kol Ltd. Sarajevo, Fatih Kol.

After signing of the agreement, Mayor Hadzibajric recalled that Fatih Kol previously purchased 35 % of ownership of part of the object from the previous owner Zlatko Krainovic, and that he fulfilled all of his obligations towards all other legitimate owners of the building.

“The Municipality of Stari Grad, on the basis of decisions made by the municipal council, sold its part of the building to the company Kol Ltd. which will turn this place into a modern hotel of the same dimensions and exterior facades as it used to be, because it is object protected by the state and its external appearance must remain the same. As for the interior of the object, it will be adapted for the use as a hotel, and it will have underground garage as well,” said Hadzibajric.

He revealed which exclusive hotel chain will be built there.

“For the first time we will say that at the site of the former Feroelektro will be built hotel Hilton,” said Hadzibajric.

Fatih Kol said that this is a very important day for him and that he is very pleased with the development of the situation and this cooperation, since the Municipality of Stari Grad, Sarajevo and BiH will get a luxury hotel Hilton, the first of its kind in BiH.

“This will certainly attract many people in the municipality of Stari Grad, and 60 people will got the job in this hotel. Construction works on the hotel will start in September this year and will be conducted in three shifts, so we hope that in a year and a half we will complete the construction,” said Kol.

Total investment value is 10 million EUR, not including the funds for the purchase of the building.