Bosnia and Herzegovina (B&H) is a country which was part of the erstwhile Socialist Federal Republic of Yugoslavia. It is located in South-Eastern Europe, on the Balkan Peninsula neighbouring Croatia, Serbia and Montenegro. The country has a rough history of conflict between the 3 major demographic groups Bosniaks, Serbs and Croats which led to the devastating Bosnian war.

Dayton Accord was signed to stop the violence between the communities and it was done by dividing the country between 3 separate federal entities governed by Bosniaks, Serbs and Croats respectively each having its own military and police force tied together with a common Constitution.

So the laws are made such that human rights of all citizens is ensured and there is power-sharing between the 3 major demographic groups and it is ensured that no single demographic group accumulates all the power so that the history of ethnic conflict doesn’t repeat itself. So to ensure that the Constitution of Bosnia and Herzegovina is highly decentralized as for instance right to conclude treaties is not only with the central government but also with the federal entities.

The recent Covid-19 Pandemic has shown the cracks and the incompetency of having such complex constitution like in the Una-Sana Canton of Bosnia and Herzegovina It is forbidden to transport migrants by any means of transport and entry of migrants on foot is also prohibited which is making very difficult for International Organization and NGOs to help the migrants. The NGOs fear migrants camping in squats and improvised camps could end up living in even more dangerous conditions. The International Organisation for Migration is helping migrants and refugees by buying supplies for them from the local market.

So the different federal entities have different rules to safeguard its people from the Covid-19 Pandemic and because of the complex structure of constitution there is not one single policy for whole of Bosnia and Herzegovina to battle with the pandemic.

This has become a misery for the migrants and refugees in this COVID-19 Pandemic. The COVID-19 Pandemic has led to countries taking extreme measures to reduce the impact of the Pandemic but for some people it has become a nightmare. In Bosnia and Herzegovina has imposed a complete restriction on the movement of migrants outside the temporary centers made for them which can hold an estimate of 2000 people.

Bosnia and Herzegovina is a member of Central European Free Trade Agreement (CEFTA) and recently it has come to the picture that there is decrease in exports and imports from Bosnia and Herzegovina in the period January to March 2020 than it was in the same period in 2019. Estimates say that there is decrease of 5.8% in exports and 5.4% in imports to CEFTA countries. The Foreign Trade Chamber has said that coronavirus is the possible reason for this decline and as the situation is worsening in Europe this can increase further because the problem is that the Bosnia and Herzegovina’s main trading partners are European Union and the CEFTA members which account 83% of all trade.

The Economy of Bosnia and Herzegovina has suffered a lot because of the COVID-19 Pandemic and created an urgent balance of payments need and as Bosnia and Herzegovina is a member of International Monetary Fund and it was provided US$361 Million in Emergency Support by International Monetary Fund to help it fight COVID-19 Pandemic. 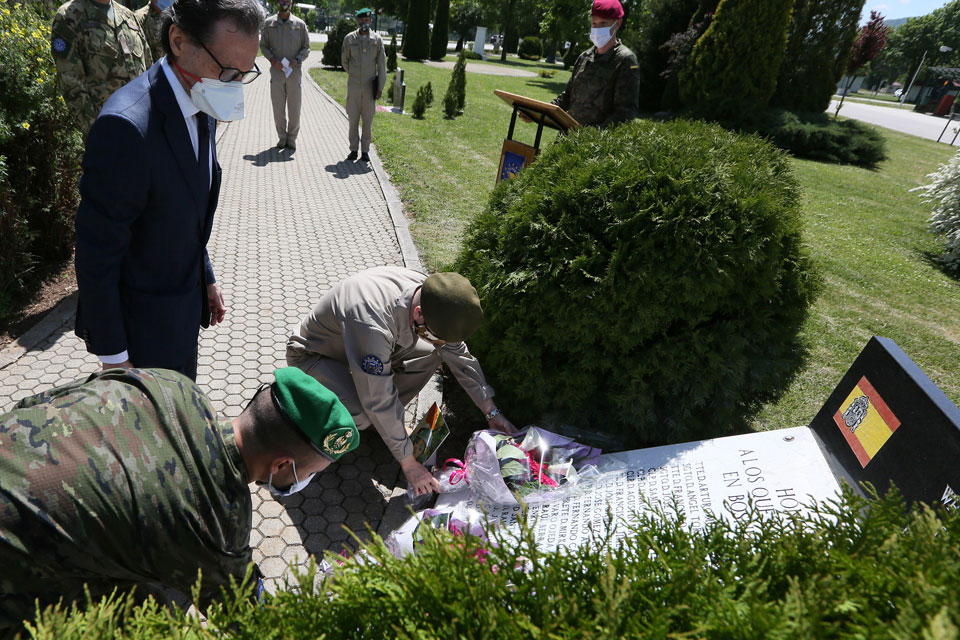