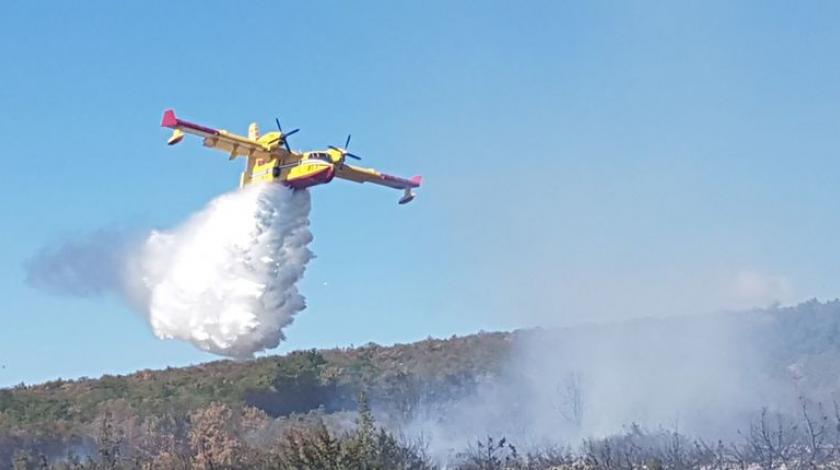 Canadians from Croatia will help put out the fire in the area of ​​Siroki Brijeg, it was confirmed for the Jabuka.tv portal from the Civil Protection Administration of the West Herzegovina County.

On Sunday morning, the Croatian Air Force will help put out the fires at the Rujan, Budim and Crnacka Ladina sites in Siroki Brijeg, the Civil Protection Administration of the ZZH told the Jabuka.tv portal.

We would like to remind you that firefighters from Siroki Brijeg sent a request for help to Croatia on Saturday afternoon, which approved the engagement of its Canadians the same evening.

Also, after Siroki Brijeg, they will help put out the fire in Capljina.

Also, on Saturday morning, a request was sent to hire a helicopter of the Armed Forces of BiH, but until the conclusion of this article, it was confirmed for the portal Jabuka.tv from the Ministry of Defense of BiH that the request was forwarded to the Presidency of BiH. 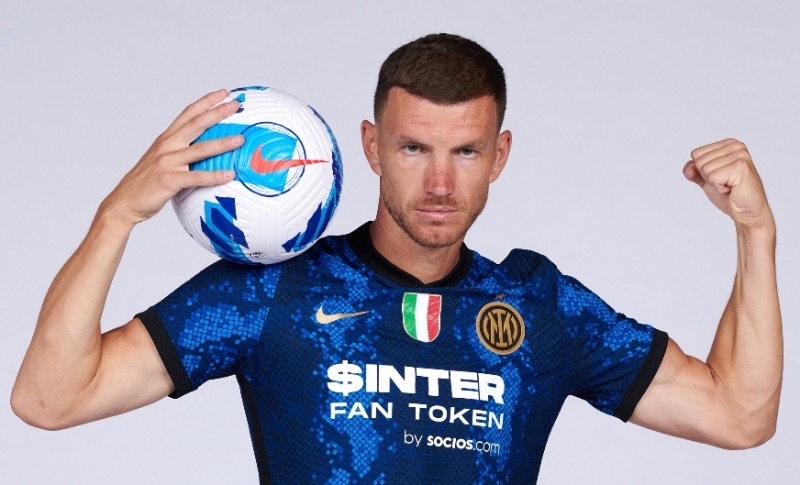 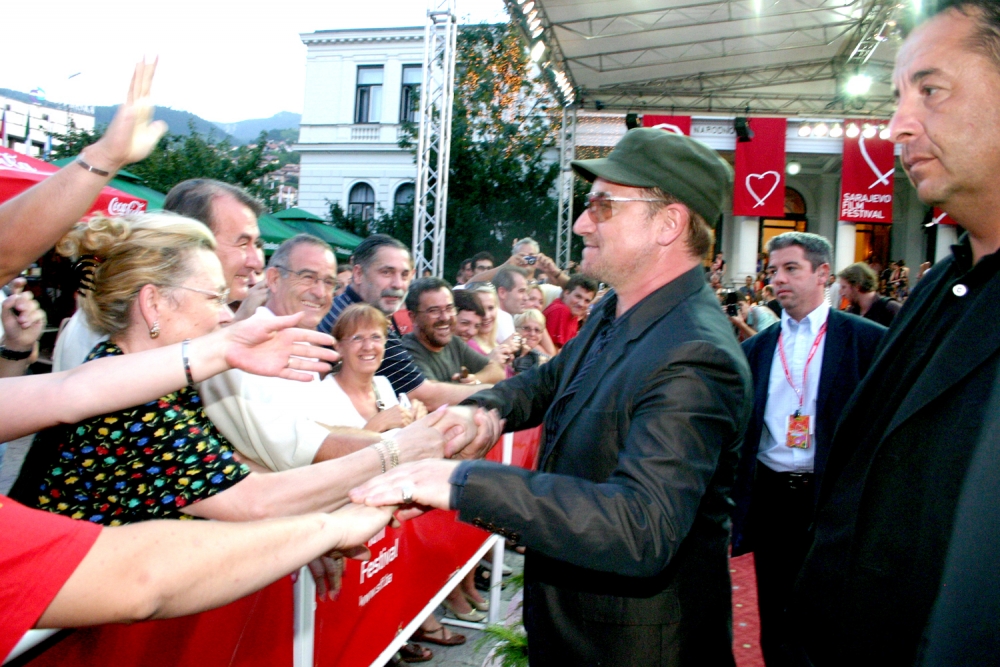