President and Armed Forces Supreme Commander Kolinda Grabar-Kitarović said on Thursday that Croatia’s Operation Storm saved Bosnia and Herzegovina and that she would like the neighbouring country never to forget who gave it a hand in the most difficult times.

She was speaking at a ceremony at the Defence Ministry on the occasion of Victory and Homeland Thanksgiving Day, Croatian War Veterans Day and the 24th anniversary of Operation Storm, at which 266 soldiers were promoted and more than 100 were awarded.

“Looking at you all fills me with special pride. Seeing young people who are willing to continue on the path of Croatian defenders in serving the homeland guarantees that in these stormy times full of new challenges, on Croatia’s bulwark, stand the defenders of its freedom, security and future,” said Grabar-Kitarović.

She said the 1995 Operation Storm was a watershed that marked the arrival of peace in a war-torn Croatia and that it was followed by operations in BiH where, she added, Croatian forces, with many victims, broke the Serbian aggression and prevented new Srebrenicas.

The president recalled last week’s terrorist attack in Afghanistan in which Croatian lance corporal Josip Briški was killed and two members of the Croatian contingent in the Resolute Support mission were wounded. All three were decorated.

The president said nearly 24 years had passed since the last Croatian defender was killed in battle. “Like Josip Jović, the first defender killed in the Homeland War, lance corporal Briški gave his life for peace, defending Croatia far from its borders.”

Defence Minister Damir Krstičević said the Operation Storm anniversary was a celebration of the greatest victory of the Croatian army and police in the Homeland War, but also a day to remember the defenders who built their lives into the foundations of the state for present-day peace and freedom.

“An enormous sacrifice was made for our freedom,” he said, adding that this year’s Operation Storm anniversary would be “significant and sad because of our Josip Briški, who died serving the homeland and all of humankind in the struggle for peace, freedom and security in the world.”

Krstičević said Briški’s death proved that peace and security had no price and that it was therefore necessary to continue to develop and strengthen the Croatian army and the homeland security system, Hina reports. 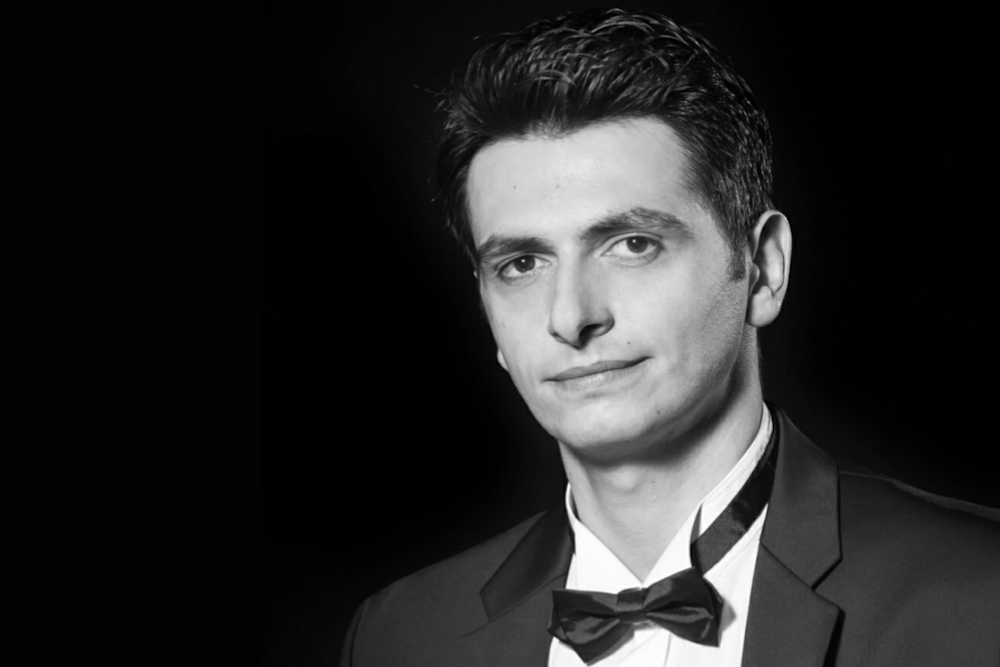