Judging by the photograph from London posted by the award-winning BiH director Danis Tanović on Instagram, the announced filming of his new movie should begin in May.

The film is a drama titled “Invisible” in which the famous American actress Jessica Biel will play a role besides Owen. Owen and Biel are a couple who, despite the perfect life they live in, realize that they want something more. The story is also about several other people on the other side of London who came from far away in a search for better conditions and chances than those that their homeland can offer them.

These seemingly separate lives will intertwine in a story that explores the real price of the race for happiness.

After the February award ceremony at the Berlinale festival, when Tanović’s film “Death in Sarajevo” won the Silver Bear, Owen was delighted with the work of the BiH director.

As the producer Amra Bakšić Čamo said then, Owen said that he was honored to be in the jury and that what he saw is the reason why we watch films.

Neum Underwater Festival gathers Audience from all around the World 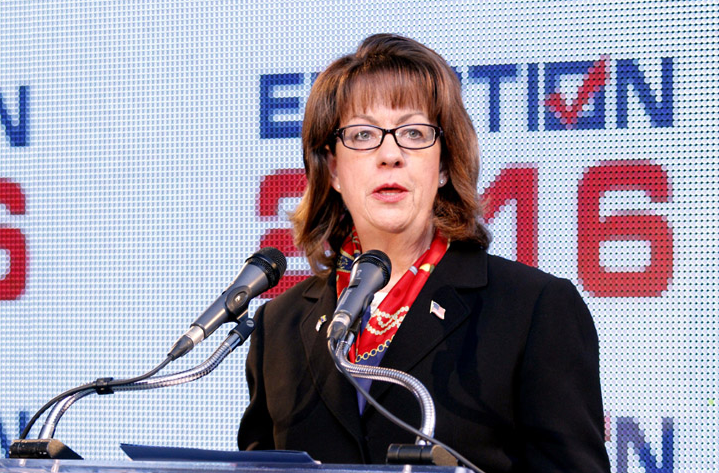 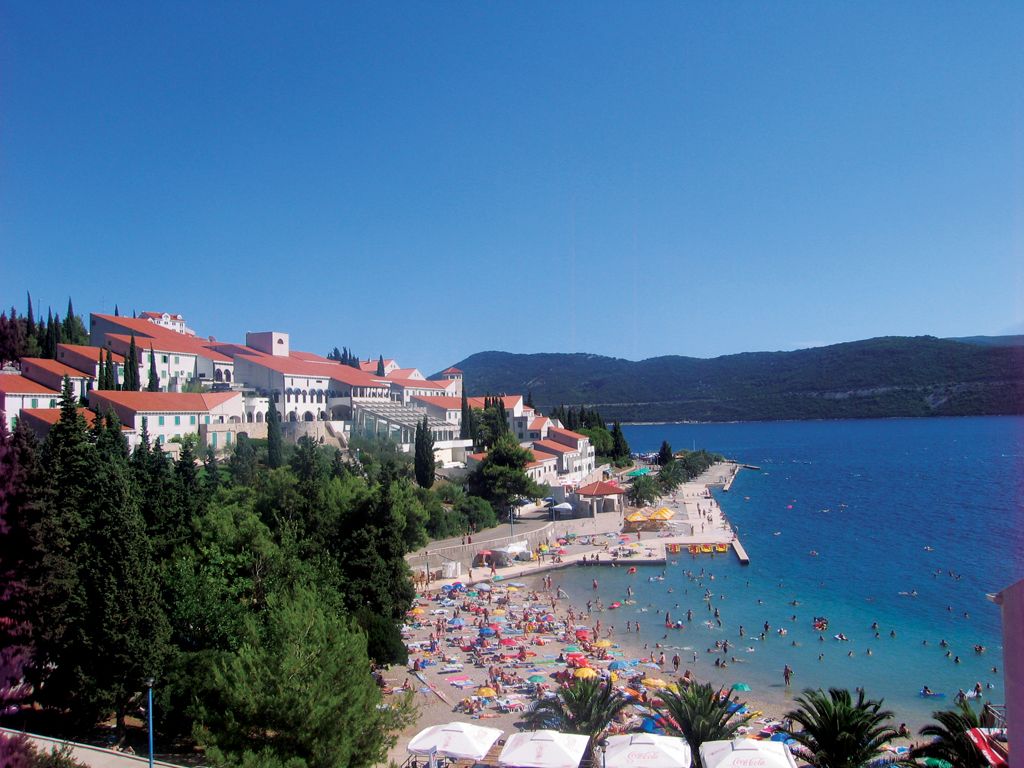 Neum Underwater Festival gathers Audience from all around the World