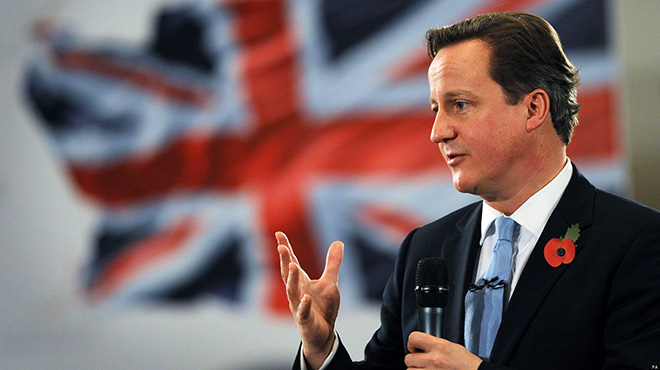 The Prime Minister of the United Kingdom David Cameron and the local government have provided an additional 1.7 million Euros of financial support to the event of marking the 20th anniversary of the Srebrenica genocide in the UK.

The British Prime Minister David Cameron said that the Government has provided an additional 1.7 million Euros so that the events of July 11th 1995 would not be forgotten. These funds will be paid to the account of the British Association “Remembering Srebrenica”.

Thanks to these funds, the British children will come for education in B&H where they will, among other things, learn about the genocide.

A national commemoration is planned today at the Westminster Palace in London, and in the following days the commemorations on the occasion of the 20th anniversary are planned in Cardiff, Wales on July 8th and in Edingburgh, Scotland on July 10th. The Prime Minister Cameron will host the member of the Presidency of B&H Bakir Izetbegović and the mothers of Srebrenica.

“The genocide that occurred in Srebrenica 20 years ago is a reminder of the intolerance that exists in the world, and therefore we must do everything we can to deal with it”, said Cameron.