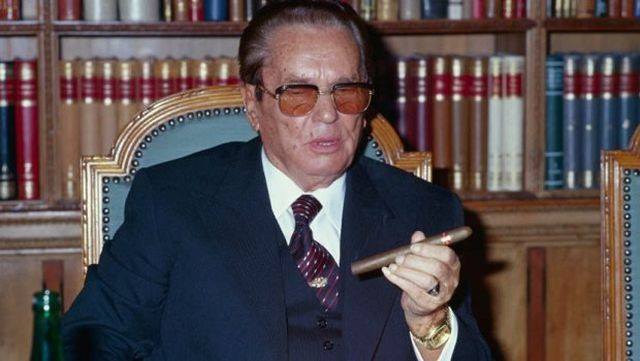 Safe of Josip Broz Tito or, officially Depo 555, remains the central topic in Serbia and everyone is waiting to see who will get the gold bars, jewelry, pottery, clocks and very valuable coins at the end, and “the interested” are Karadjordjevic family and Tito’s heirs, as well as Serbia.

“Only one of these coins is worth like 3 apartments in Belgrade,” said Serbian lawyer and representative of the heir to the throne Alexander II Karadjordjevic, Zoran Zivanovic.

All items are still in 11 canvas bags in the safe of National Bank of Serbia, in the building in Slavija, and it will remain there until the inheritance proceedings after Josip Broz Tito is finally completed, as well as the one in which Karadjordjevic’s are seeking for their inheritance.

First Basic Court in Belgrade rejected to return any of these things to Marshall’s heirs in January, and did not comply for Karadjordjevic’s to join the process.

“Depo 555” was formed after the death of Josip Broz Tito, and it was signed by the Commission on basis of a decision of the Presidency of the SFRY from the 30th of March 1982 and handed over to the Treasury on keeping the safe of NBS marked with label “state secret”, which the President of Serbia Tomislav Nikolic took off in February 2013.

In Tito’s vault, among other things, was found 30 kilograms of gold bars, lump or dust, more than 2,600 gold coins, objects of gold, diamonds and pearls, including the crown of Queen Marija, a gold medallion with her and the portrait of King Alexander, pendant with photo of Romanovs etc. 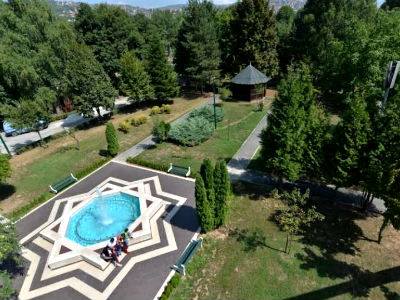