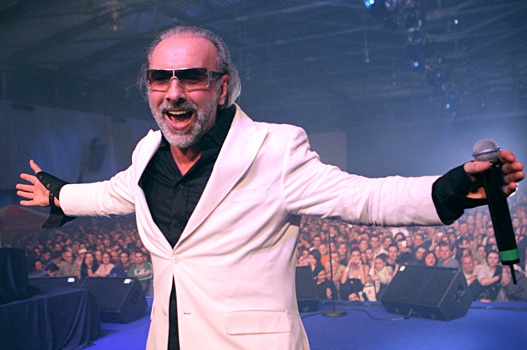 Dino Merlin held his second concert in Istanbul as part of his world tour “Hotel Nacional”.

He performed at the main stage of Zorl PSM this time, the top quality center for musical and performing arts that is known as one of the most important ones in Europe.

Every concert of this great artists from BiH leads the audience to an unforgettable journey through his millennium career: from timeless hits from the very beginning of his career such as “Kad zamirisu jorgovani”, “Jel Sarajevo gdje je nekad bilo” and “Bosnom behar probeharao” through emotional ballads “Nedostajes”, “Ne zovi me na grijeh,” “Laku noc moja mala barbiko”, as well as “Nesto lijepo treba da se desi”,”Kremen” and some of his latest hits “Skoljka”,”Rane”, and “Hotel Nacional”.

In order for the concert experience to be different every time, the entire production team of the “Hotel Nacional” tour ensured a specially prepared light show, and its aim was to visually enhance Merlin’s great stage performance.

Numerous famous faces from the world of music and sports were among the audience that enjoyed Merlin’s great performance, including famous actress and vocalist from Turkey Suzan Kardes, Besiktas player Dusko Tosic, Croatian representative Domagoj Vida, singer Emina Jahovic and numerous others.

After the great concert in Zorl PSM, Dino Merlin will return to the countries of our region and he will organize great open-air concerts in Slavonski Brod on June 23, and Kragujevac on June 30.

There are no more Cancer Cells in the Body of small Hana! 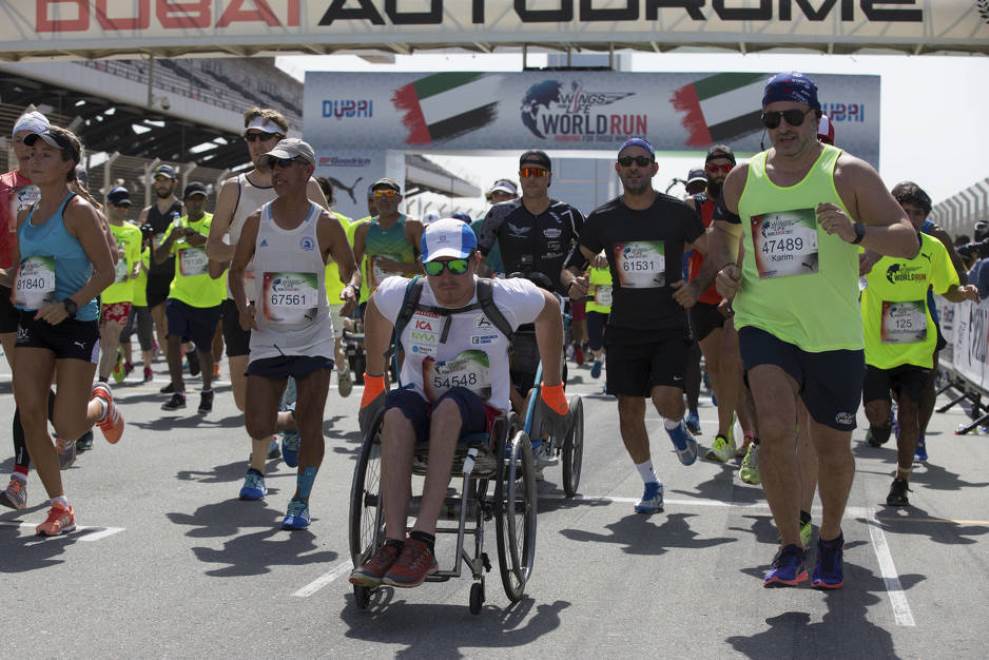 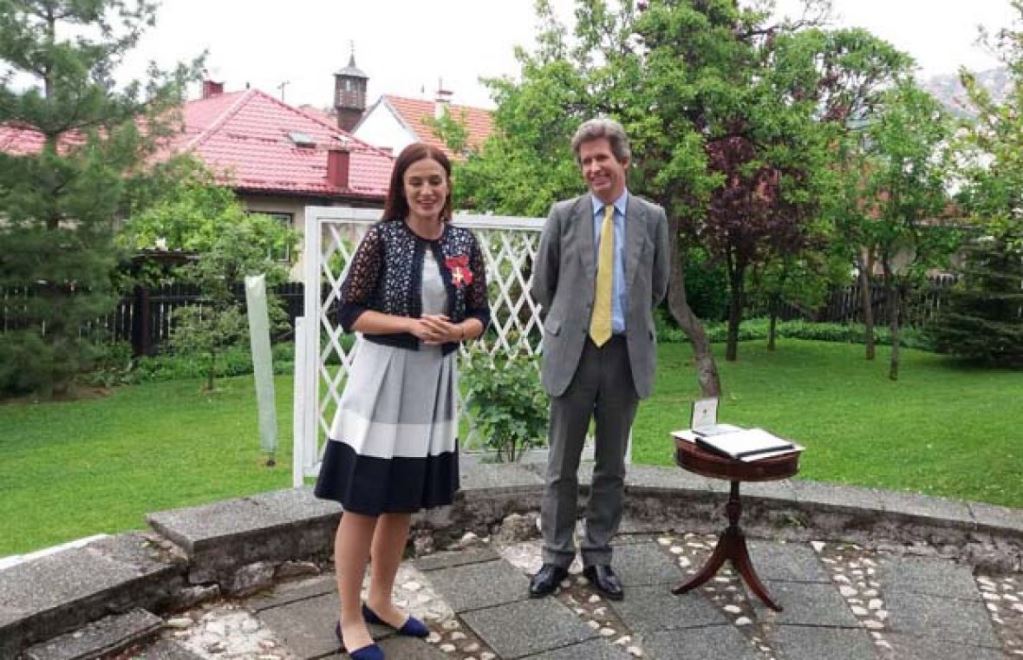