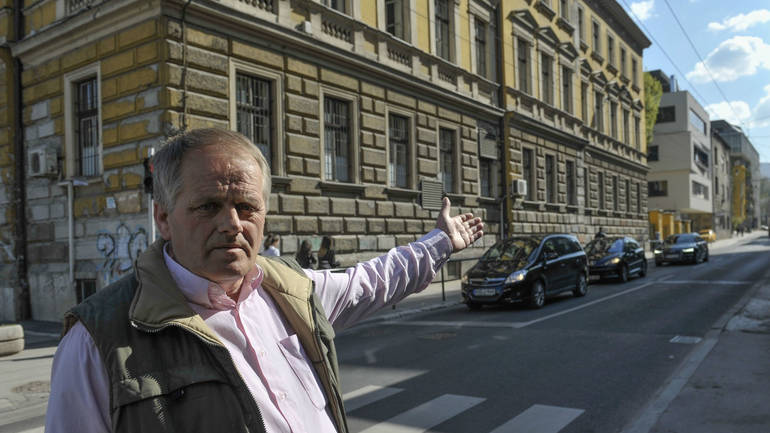 On May 3, 1992, the JNA convoy was attacked in Dobrovoljacka Street in Sarajevo, and six people got killed.

Column departed from the barracks in Bistrik, with the intention to go to Lukavica. With them, in white UNPROFOR vehicles, were then President of RBiH Alija Izetbegovic, who was captured the day before, general and commander of the JNA Milutin Kakanjac and general Lewis MacKenzie and Zlatko Lagumdzija.

A total of 215 JNA soldiers were captured then. Among them was a young soldier Aco Nenadic. While he was walking with his heads bowed down, someone kicked him from behind, and Aco saw a familiar face. It was Hasan Jusovic, Sarajevan with a big heart, whom Aco helped to escape from the JNA a little bit earlier.

Hasan, and then 19-year-old Aco, met in Sarajevo. Hasan was the driver of the JNA General Vojislav Djurdjevac, and Aco served military duty in the capital of BiH. At the beginning of the war, Hasan realized that he will have to join the Army of BiH. However, Aco had to stay, but he saved Hasan and helped him to escape.

“I was surprised when I saw him there with them, but my first thought was ‘I have to save him’. I came near him, kicked him and whispered,” Just stay quiet and do not worry about a thing. As long as I live, you will too”. And it happened like that. While they were taking prisoners to the building of FIS in Sarajevo, I stayed close to him. When they were settled, I asked the commander to let Aco with me. The commander then asked Aco whether he wants to stay or to go with me, and Aco said that he will go with me,” said Hasan.

“What can I say, Sarajevo children were getting killed, and I was hiding Serbian soldiers. It was not easy, but that time was much different from today. Everyone knew that he was there, but no one was touching him,” recalled Hasan.

All the captured soldiers were released a few days later and Aco stayed in Sarajevo the longest. But Hasan added, “who knew how it might all end.”

After a month, Hasan and his neighbor Mirko managed to send Aco “to the other side”. They met again in 2008 and they were crying. Both of them.

“I would do the same again. I’m sorry that our humanity is stumbling now and that we all are becoming ‘just for ourselves,’ I am really sorry that we do not have anything better to leave to these young generations.” 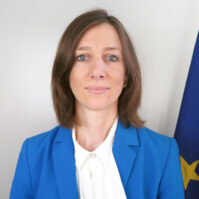