The Minister of Foreign Trade and Economic Relations of Bosnia and Herzegovina (BiH), Stasa Kosarac, said that domestic businessmen do not deserve to be held hostage by politics and political prejudices of structures from the Federation of BiH (FBiH), which are opposed to BiH’s membership in the regional initiative “Open Balkan”.

He emphasized that Serbia, North Macedonia, and Albania are improving economic cooperation through the “Open Balkan”, and jointly and in solidarity are looking for solutions to overcome the challenges in the current global market disturbances.

‘Such policy already has positive effects for the economy, as crowds and waiting times at the borders are reduced, and foreign trade traffic is increased. Unfortunately, BiH remains isolated from successful regional flows due to the blockade of political Sarajevo, which directly harms both the economy of Republika Srpska (RS) and the FBiH,” minister Kosarac pointed out.

He particularly supported the Agreement on Food Security Mechanisms in the Western Balkans, which Serbia, North Macedonia, and Albania signed at the “Open Balkan” Summit in Belgrade. The agreement, he stated, will enable the prevention of shortages of basic agricultural and food products in the markets of the mentioned countries.

”This is one of the best and most concrete examples of the benefits of membership in the “Open Balkan” because the member countries will help each other in the event of a disruption in the supply chains of basic agricultural and food products, that is, when one of the countries faces a shortage in supplying the domestic market with wheat, corn, flour, milk and meat products, sugar, fruit, vegetables, cereals, and other products due to the consequences of the global crisis,” minister Kosarac added.

In this regard, he recalls that BiH recently faced the problem of lack of mercantile wheat and corn on the domestic market, which was successfully overcome thanks to the friendly relationship and sensitivity of Serbia.

”Open Balkan is a chance and support for our businessmen, farmers, primary producers, processors… The real sector wants to be part of this process, which facilitates and improves business. It is illogical and unacceptable that the politics, that is, the politics of Sarajevo, obstruct the economic development of both the RS and the FBiH, causing direct damage to the interests of domestic businessmen,” he emphasized.

He reiterated that the officials of the RS and its representatives in institutions at the BiH level, starting with the Serbian member of the BiH Presidency Milorad Dodik, the President of the RS Zeljka Cvijanovic, and the Chairman of the Council of Ministers of BiH Zoran Tegeltija, continuously support and advocate for membership in the “Open Balkan”.

”We will not give up or get tired of the request to join the “Open Balkan”, because we understand the needs of our businessmen and we are aware of how many benefits this initiative brings. Our policy is regional connection and development. We want RS in the Balkans that opens up and cooperates for the benefit of all citizens instead of BiH which remains an isolated black hole due to Sarajevo’s political prejudices,” minister Stasa Kosarac concluded, Vijesti.ba writes. 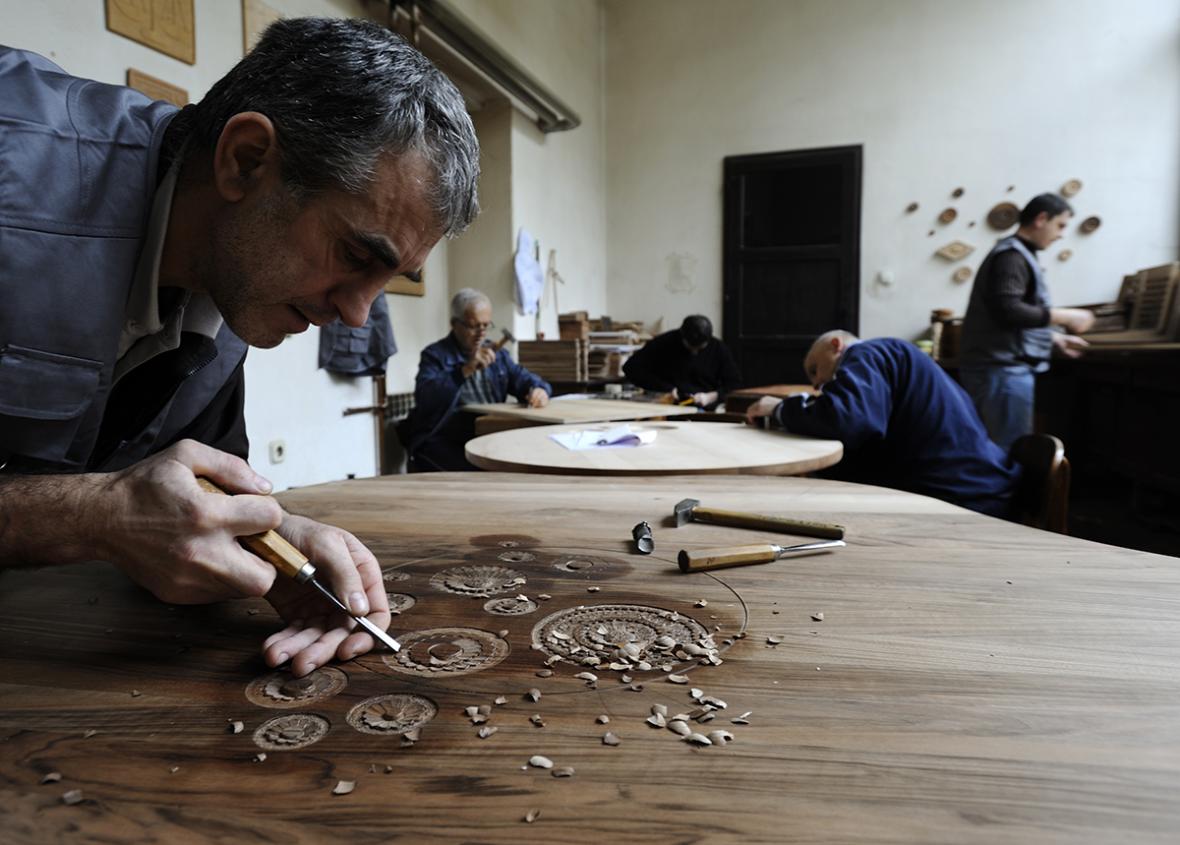 How interested are Young People in Trades?
Next Article