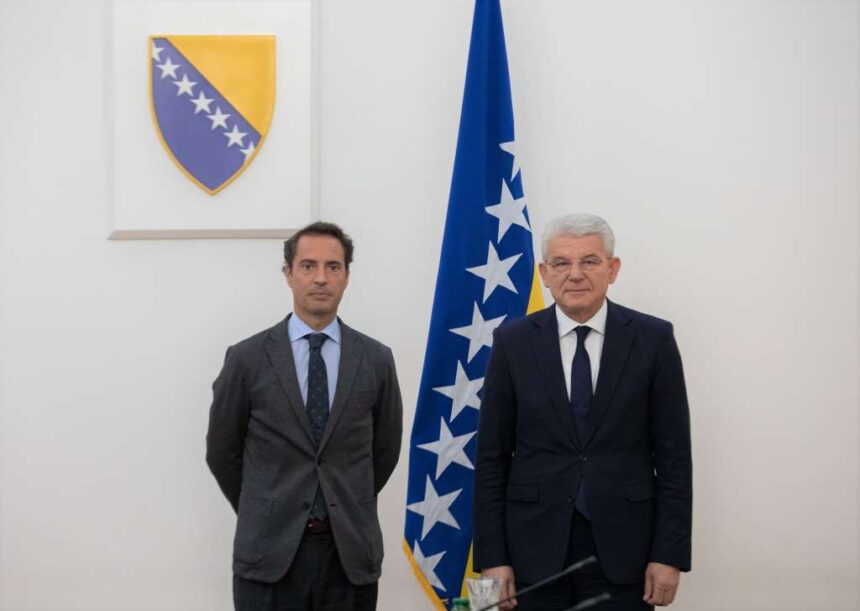 Chairman of the Presidency of Bosnia and Herzegovina Šefik Džaferović and Deputy Assistant Secretary General of NATO for Political Affairs and Security Policy Javier Colomina discussed the current situation in BiH, global security, cooperation with NATO and the importance of engagement of EUFOR in BiH.

Džaferović, expressing gratitude for NATO’s continued support of BiH on its path to Euro-Atlantic integration, emphasized the good cooperation of the Armed Forces of BiH with NATO, which is reflected in various activities and programs.

He said that the BiH Council of Ministers, by adopting the BiH Reform Program for 2021 and 2022, confirmed our country’s commitment to further implementing reforms.

They also discussed the recently concluded General Elections in Bosnia and Herzegovina, with the conclusion that it is now necessary to implement their results as soon as possible so that the necessary reforms can start.

Džaferović emphasized that the Euro-Atlantic path of BiH is important for enabling the necessary reforms for our country and its citizens, which will help create a more stable and secure environment and the country’s future.

One Person sentenced for War Crimes in Cazin
Next Article 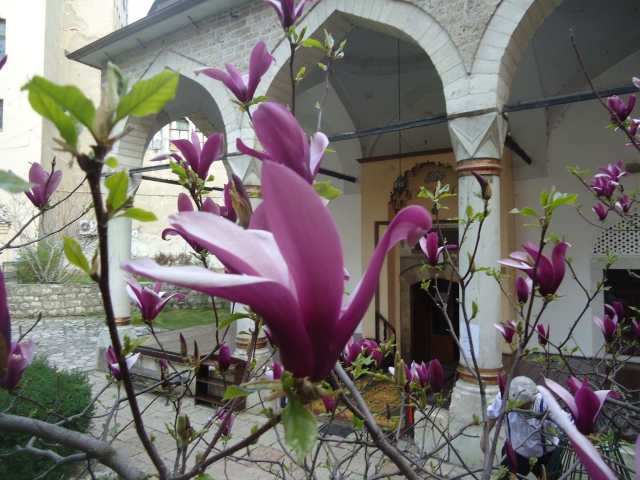