Although only half of the season has passed in the best leagues of the world, calculations have already started about who might win the Golden Shoe for the best striker of the current season this year. Edin Džeko is also mentioned among the candidates.

At this moment, according to the latest data from October 15 this year, Edin Džeko is 12th in the race for the best striker of the world with 14.0 points. Seven other players, including Chelsea’s Diego Costa, have identical number of points as the BiH Diamond, which definitely announces the uncertain “matches” in which the players will fight for the Golden Shoe.

What is interesting is that the only player above Edin Džeko on the list, in terms of the League of five, is Modeste from FC Köln, who is on the 11th place with seven scored goals and 14.0 points won, which is the score identical to the one of Džeko.

Ten more players are above them two, but since the coefficient of the League of five is 2.0, unlike the coefficients 1.0 and 1.5, if he continues the great goal-getter performance this year Džeko might be on the top of the ranking for the Golden Shoe. The coefficient is very important because it is multiplied by the number of scored goals, which eventually gives the number of points that each player achieves.

First on the table is Vitali Rodionov from the Bulgarian Borisov, who scored 14 goals in the league with a coefficient of 1.5 and has 21.0 points in total.

In comparison with the best world football players of today, Džeko is better than Cristiano Ronaldo and Lionel Messi. Officially the best player of the world, the star of Barcelona Messi has 10.0 points with five goals scored, while Ronaldo has only 4.0 points with only two goals.

This is another one in a row of successes of the BiH Diamond. Congratulations and lots of luck in the race for the best striker in the world! 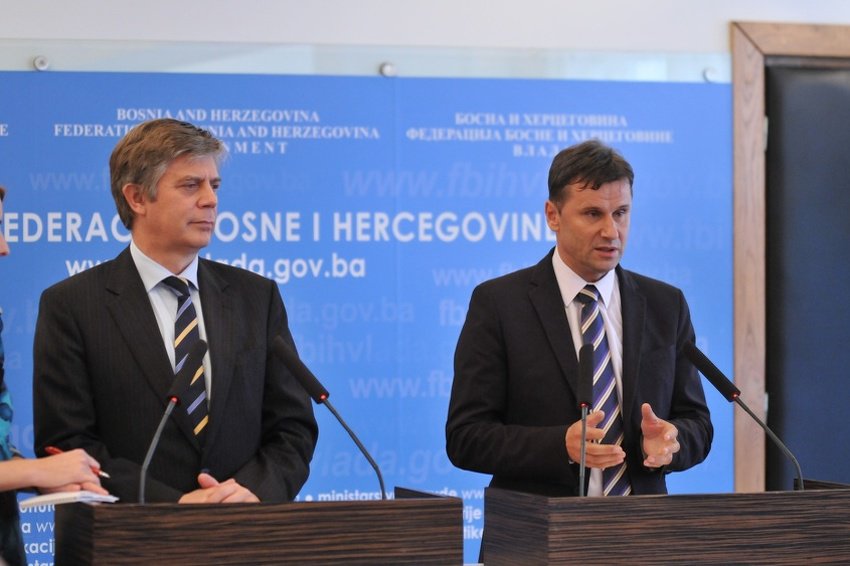 Meeting Novalic-Wigemark to be held today
Next Article 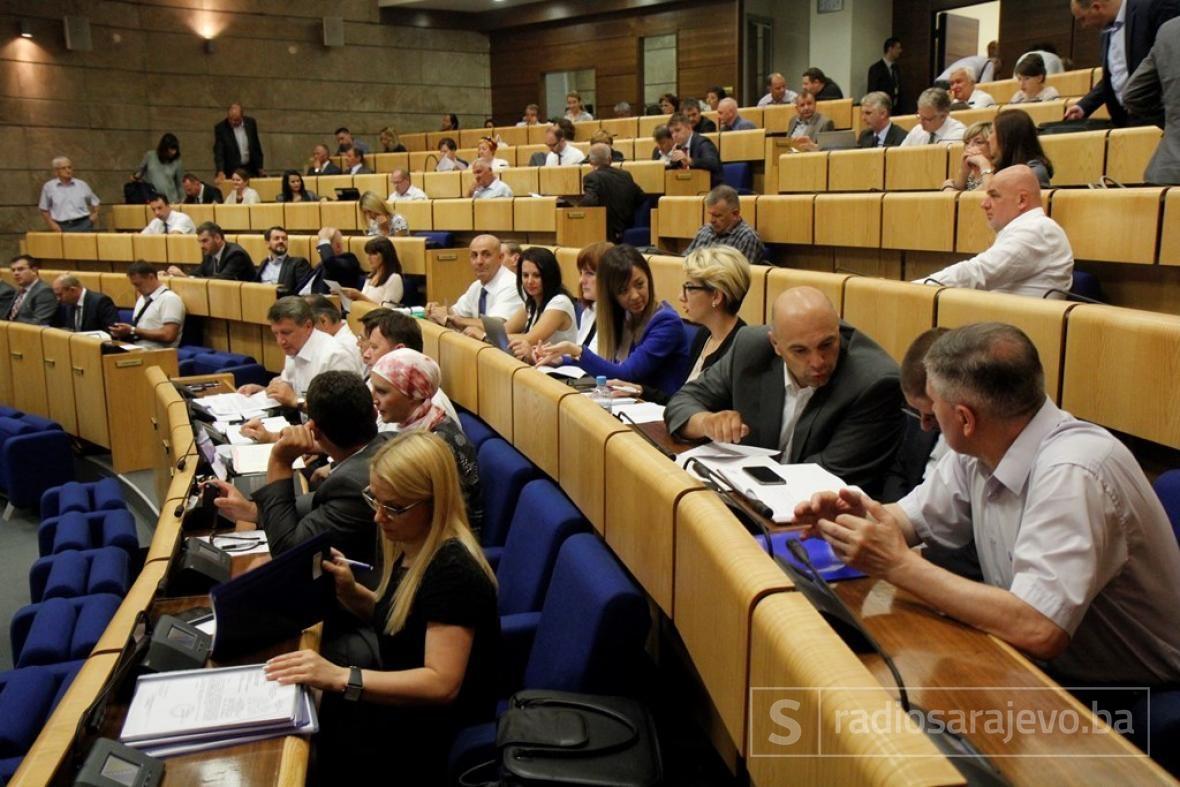